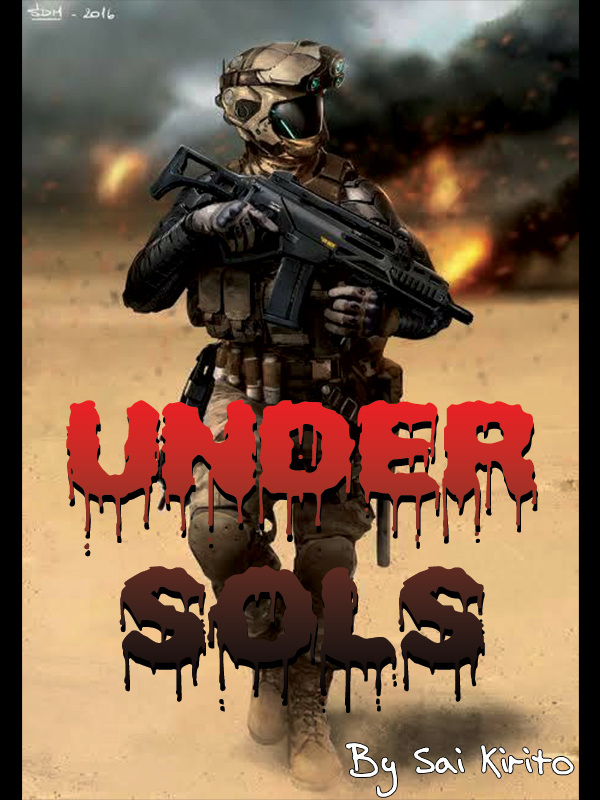 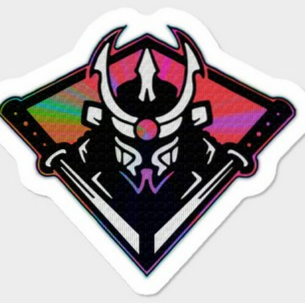 The world is getting more and more advanced through the passage of time! There's a lot of things such as the medical field, the educational field, the resources field, the science field, the economical field and at last, The Military field!

Every country wants to be the top on the Whole Wide World! But there is always someone stronger or someone sneaky!

During this new age of Modern world, a new division of Armed forces was created by every country, The "Under SOLS meaning "Under SOLDIERS"!

Teenagers of age 15 - 17 get trained to be the elites of the country's military and be send to the front line or co-ops.

Madagascar United or MGU for short, is one of the sneaky ones who developed and gathered their power to rival even the super powers!

This story will be about a small country being the monster that others will come to acknowledge off.

Hunt for the Ghost Sniper