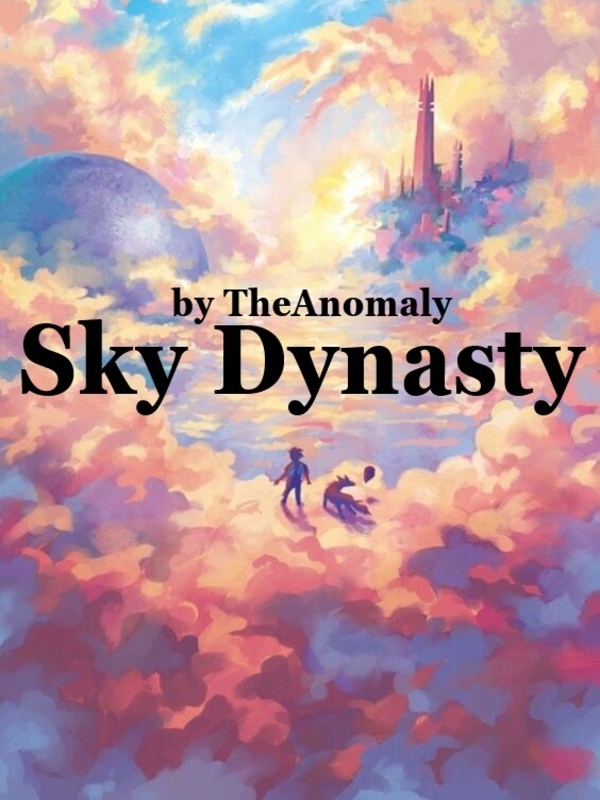 Ye Wuchen, a fat seventeen year old orphan finally gets the opportunity to start a new life in another world.

The Earth is under threat by a galactic power that would destroy the world entirely, and the Gods have decided to create a new world in order for Humans to live.

They call it the 'Promised Lands'.

Before they start to transport the Earth residence to the world, they are given time to establish themselves within the world before they do so. They are given the option to travel between worlds until the threat happens in ten years time.

Ye Wuchen is given the option to either become a Lord or an Adventurer, although he knew that picking Adventurer would be a safer option, he was drawn to the Lord Class.

This is the story of Zero, the man who did not wish to have fame, nor power, but just a place to protect his people.

Volume 1: King without a Crown

The Creation of Zero

The First Spawning of Villagers

The Killing of a Faerie 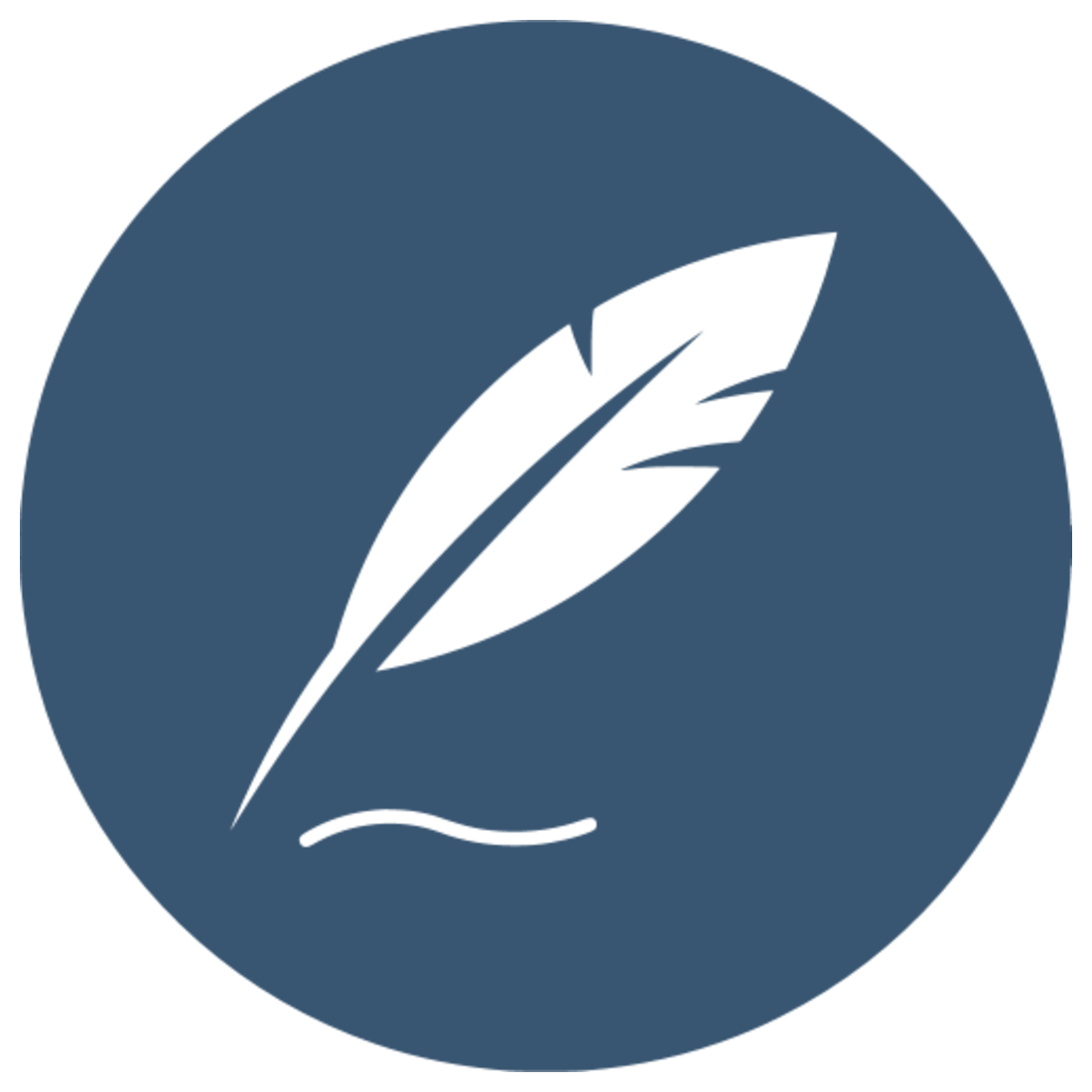 An interesting setup. It just that as you mention, the world online is totally crazy with character and names. So hope you go for easy and diverse names more easy to remember.