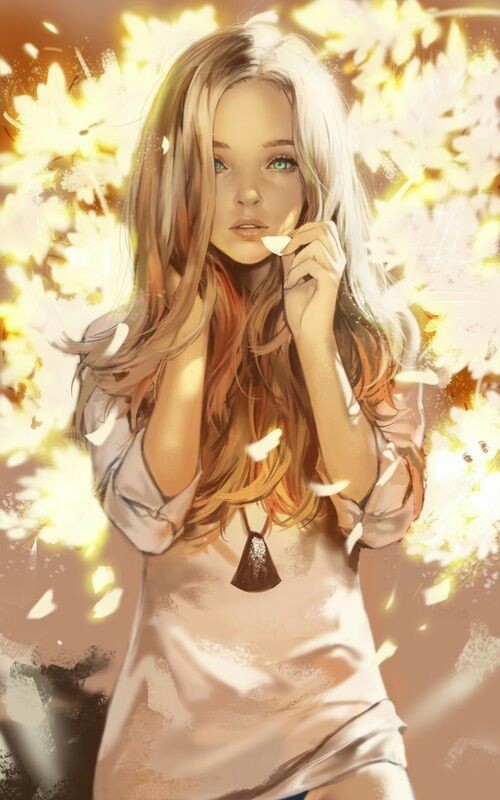 Espers are really no different than humans; they look like any normal human and in general behave like any normal human. However, there are a few key differences. The max life expectancy of espers ranges from forty-five to fifty. They naturally have a knack for mathematics and are extremely intelligent in general, this because their abilities rely on the subconscious and conscious calculations. They also have a mysterious energy source they call Focus that is generated naturally by all espers.

The continent of Elestveeve is populated by three major factions, each a governing force. On the west of the continent, there is the Noble Houses that subscribe to the Deity Faith. The Houses ruling with the Deity Faith as council since the religion's founding four-hundred years previous. Controlling most of the northeast is WITCH, an organization ruled by powerful espers; claiming the mysterious Genesis as their capital, they are a whispered myth among much of the continent's less technically advanced residence. In the southeast you have Tech City, a towering monolith of a capital with four sky layers and metropolis' leveled deep underground; it is a city brimming with technical advancement and cyber integration. Each faction contends with one another for their evolutionary ideology, by devout religious worship to receive miraculous gifts, unique genetic lineage to obtain ESP, and technological integration to become something more than human.

Helena, a young genius and esper, awakes in a dark room with only fuzzy memories and the company of seven other children. She must determine how she got there and how to get back to where she came from.

Mystery In A Box

Prelude: Is There Hope?