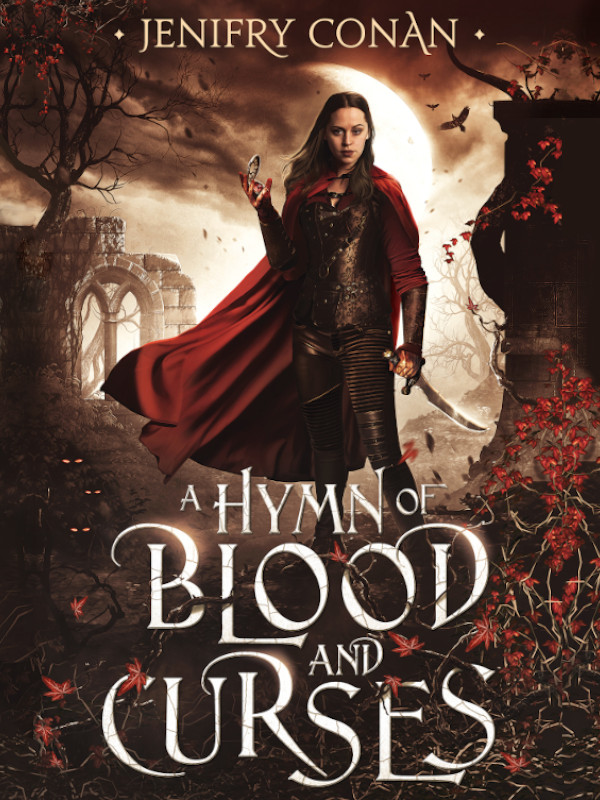 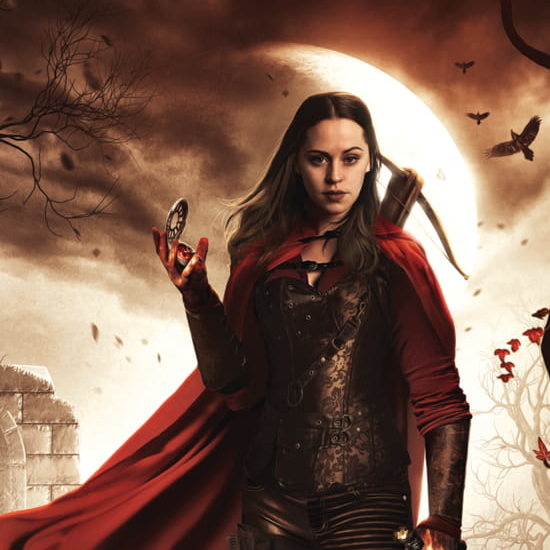 A Hymn of Blood and Curses

We are the cure for death and the conservators of life...

Blood magery may be extinct, but the remnants of the old blood mage’s power still haunt the land. Esther discovers this the hard way when she hears her first blood hymn, a bloody foretelling of someone's death. Branded a conservator and forced into indentured service, Esther must use her visions of death to save the lives of others until she becomes immune to the prescient songs of blood.

To escape from the pressure of her service, Esther uses her conservator powers to live a second life as a huntsman. These warrior-hunters are duty-bound to enter the corrupted and semi-conscious deadlands to eradicate the blood-curse, a virulent disease that turns its vectors into bloodthirsty monsters with a single purpose: Hide in the shadows and spread the infection.

With secrets and the remnants of blood magery dominating her life on two fronts, it isn't long until the jaws of fate snap shut. In order to escape certain death, Esther must compete in the notoriously deadly huntsman's trials. But with her conservator powers growing out of control and a fellow huntsman threatening to reveal all her secrets, will Esther reign supreme, or barely escape with her life?

Set five hundred years after a local near-apocalypse caused by an ancient magical storm, A Hymn of Blood and Curses explores the struggles of dealing with PTSD and discrimination in a world where you're only safe within a city's walls. Mature themes including depictions of mental trauma, discrimination, gore, violence, and profanity.

Line 1 - The Cure for Death

Line 5 - A Different Kind of Hunt

Amazing story! Very interesting and want to know what will happen next. If you wanted to see whether you can get paid by distributing the current work or getting financial support by writing new work,...

Amazing story! Very interesting and want to know what will happen next. If you wanted to see whether you can get paid by distributing the current work or getting financial support by writing new work, you might want to email vanessawilliamsllc*@*gmail.com (delete *）