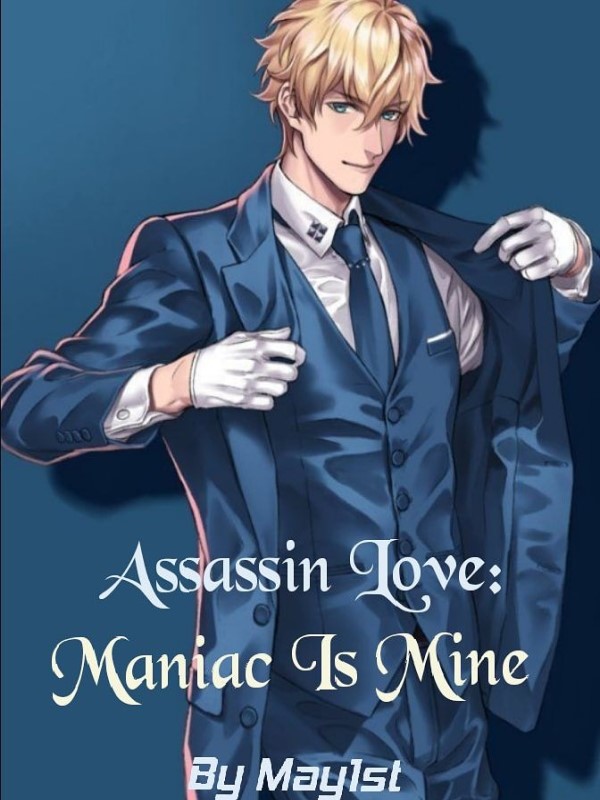 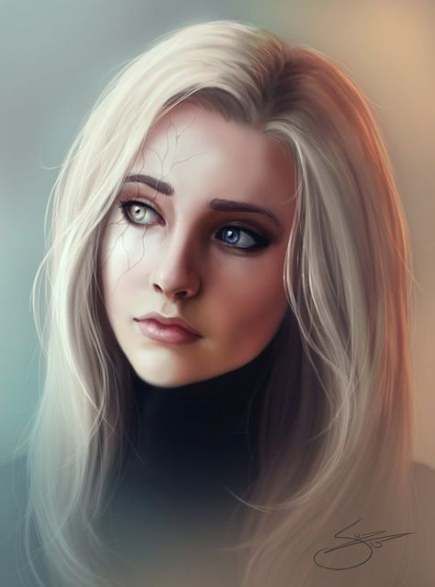 Assassin Love: Maniac Is Mine

He was separated from the warmth of his family, but got another source of warmth, which came with danger.

He was asked if he wished to kill or be killed and he made the choice to kill.

He didn't want to die. His mom will be sad. He left his twin brother on a sick bed, before he was taken away.

An event which left a scar. He turned it to strength, but never got over the trauma.

He was known as Maniac. A cold blooded assassin who doesn't miss his target or blinked after putting a stop to someone's life.

"Thank you, sister." He said to her, and didn't miss how her expression turned to a stiff one.

Silly girl. She was supposed to be a sisterly figure to him, yet she fell for him.

She didn't try to show it, yet not deny it when her little act of showing that she wanted to be more than a sister was caught.

She was like his shadow. A cold blooded killer, just like he was. A killing tools that's valuable to the organization and couldn't be discarded.

Her skills were top notch. Her invention could put the world into chaos if it gets into the wrong hand.

This silly girl seems determine to have him and he doesn't plan on letting that happen, but how long could he keep up with that feelings?

Read and find out. I hope you like it.

He didn't want to die

Are you willing to kill or be killed

The boy couldn't be found

A review from the author. Hope you enjoy the story and do share with friends if you like it❤