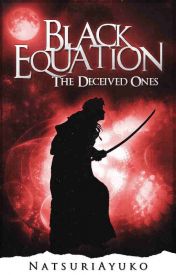 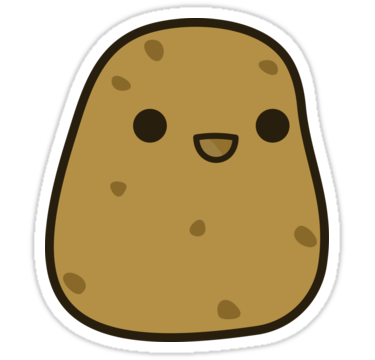 Black Equation - The Deceived Ones

"Things will never be the same again."
Gneiss Underwood never thought that he could have a shot of a normal life.
Growing up in an environment where everything defied sanity, guns and loneliness were his normal companions, if not danger and Death himself. An UnGifted teenager whose soul had been sold to the devil, he rejected the life that the world had offered to pursue the shadows of his past.
But when he discovered that love did exist, no matter how unlikely it was, and he became a victim of that very emotion, it was too late for him.
Why?
Because he is 01. He is an assassin. And he won't let her die.

This is the original unedited draft of the 2nd book (stand-alone) of the Black Equation series, initially written in 2011, and was published in paperback under Summit Books Philippines September 2019. Please excuse the disastrous dialogue and the plot full of holes. Despite the urge to edit, I have uploaded here in MQ the raw manuscript to be enjoyed by the readers.

Contact me if you want a signed copy of the much improved, published version of BE 1 and 2 shipped in your area!

Volume 1: The Deceived Ones