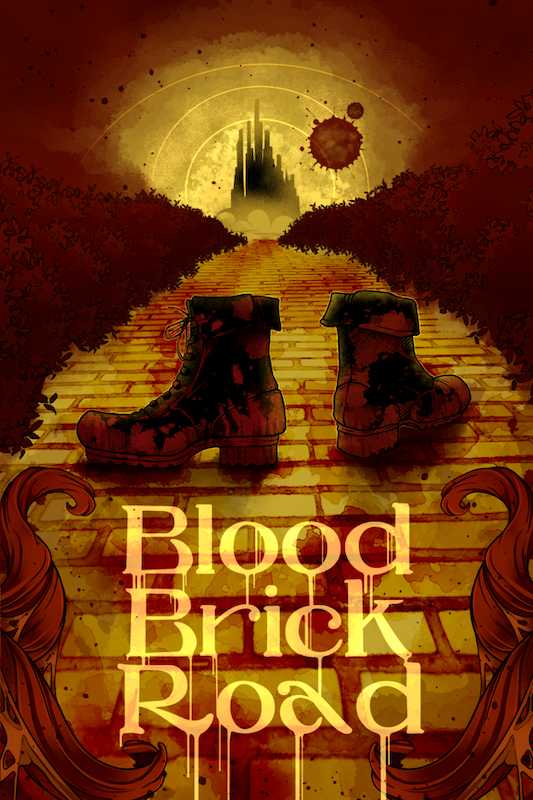 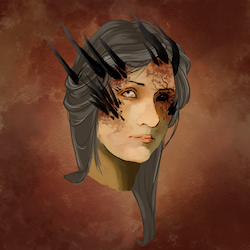 Seven days ago an alien green storm swallowed the entire state of Kansas disappeared, taking nearly three million citizens with it.
Nothing goes in and nothing comes out.
Out of explanations and options, the American government turns to its most secretive branch, the infamous Farm. The Farm sends inexperienced agent Dorothy Gale through the storm wall, hoping to use her psychic abilities to make contact with the other side.
Accompany her is the cyborg Sargent Nic Chaves, the unflappable sniper Corvus Granger, a former science experiment Feral, and a robotic spy dubbed T.O.T.O. Together they survive the storm but they didn't land in Kansas. This is Oz and its no Fairyland.
For Dorothy though it's familiar, and she has no idea why.
Nothing could have prepared them for bizarre hell scape that greeted them or the political nightmare they thrown into. Dead witches, civil wars, and rebellions; oh my!
This merry old land of Oz is trying its best to kill them and this yellow brick road is getting awfully bloody.
Can Dorothy keep her friends alive and unravel her mysterious connection to Oz?
Sometimes destiny can be a real witch.

Cover art and thumbnail by the incredible Alias https://tapas.io/JesseRose!

Kalidahs in the Poppy Field (Part 1)

Kalidahs in the Poppy Field (Part 2)