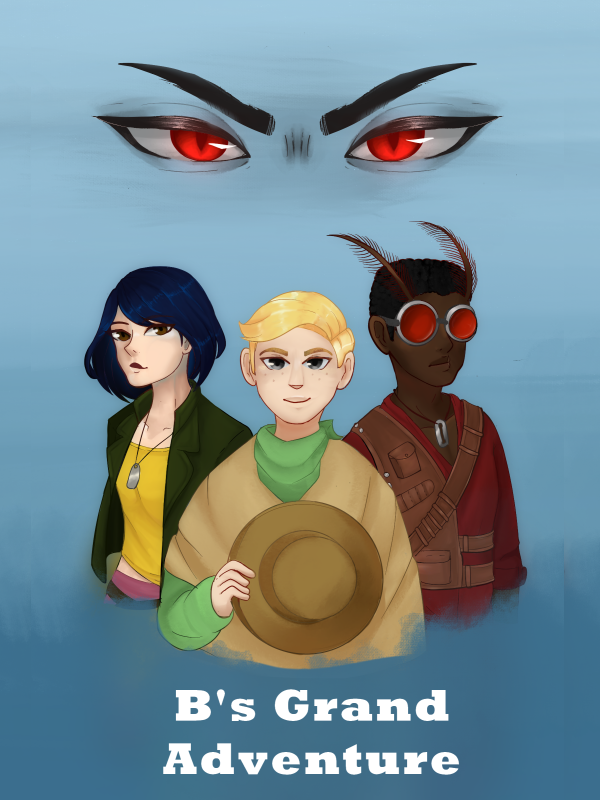 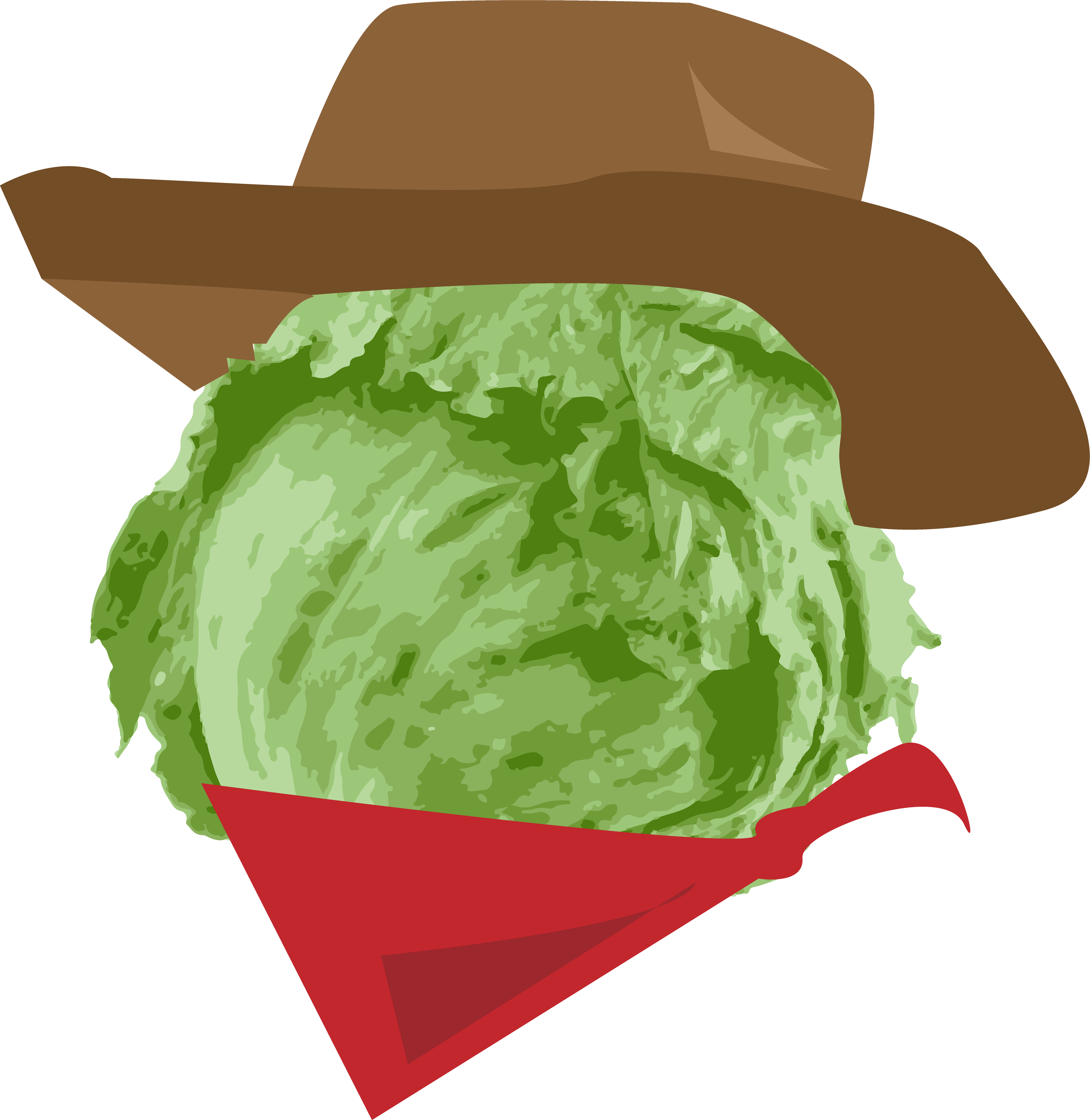 It has been two hundred years since the first contact with aliens from the planet Proxima Centauri. It has been about one hundred and ninety-eight since the Centurians and humans accidentally connected their computer systems together. That same year Centurian virus took over almost all of humanity's computers. This was right about the time a huge solar flare knocked out all communication on Earth.

Some time between then and now secrets were revealed, like secret societies, where the nukes were being hidden, and, most importantly, that there were Fae, magic beings, living among humanity all this time.

The Proxima Centurians eventually came to the now weakened Earth to 'check on' humanity about fifty years ago. Some say they are here to colonize what's left of the city-states and raiders alike.

But now we focus on a young man who has earned the ire of a Centurian colony and a powerful half-Fae named Jormungrand. This young man has chosen the name for himself as B.

Lovely cover art by the lovelier @azribee.arts on Instagram.

Chapter One: The Deal

Chapter Six: The Dream and Things

Chapter Seven: A lot of walking

Chapter Nine: Supplies for the Soul