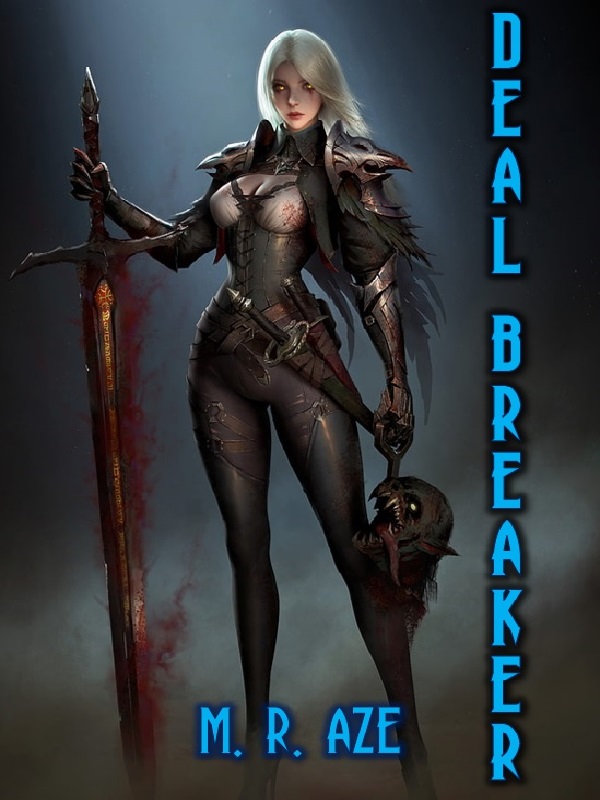 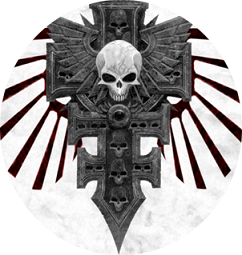 The power of a contract is absolute. For a witch, breaking it means death and eternal torment. For a Witch Hunter, it means to be cast from the light and shunned by the spirits.
Irene has had many names before, but her real one and who she was remains a mystery. In her world, the line between good and evil does not exist. There is only self-interest and hers is to be done with the demon residing in her and finally be able to die. For that, she needs the freedom of a Witch Hunter and she is surprisingly good at being one. However, getting in the middle of a conflict that is as old as the world, is something she could do without.
Then again, being hunted by the Spirit King and the Infernal Lords might be a good way to break the monotony of immortality.

Eyes in the Shadows

The Chains That Bind

A Matter of Trust

There is Always a Past