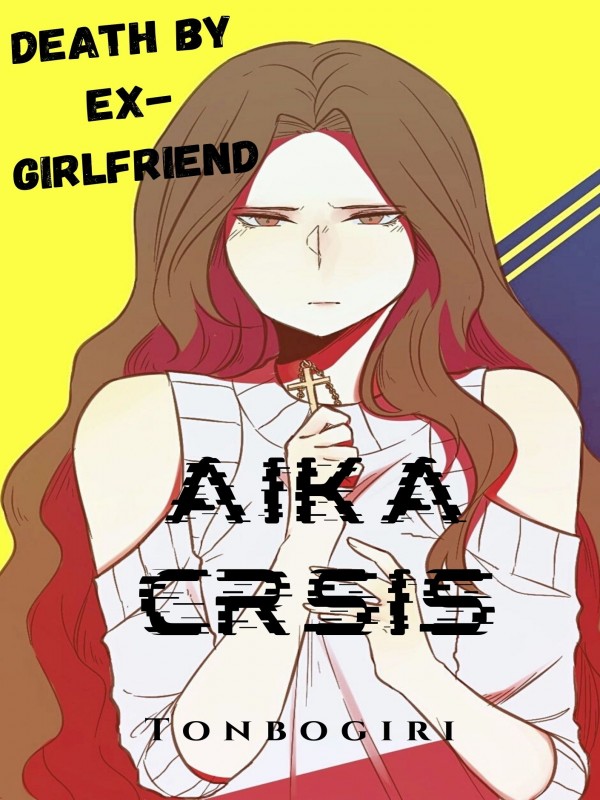 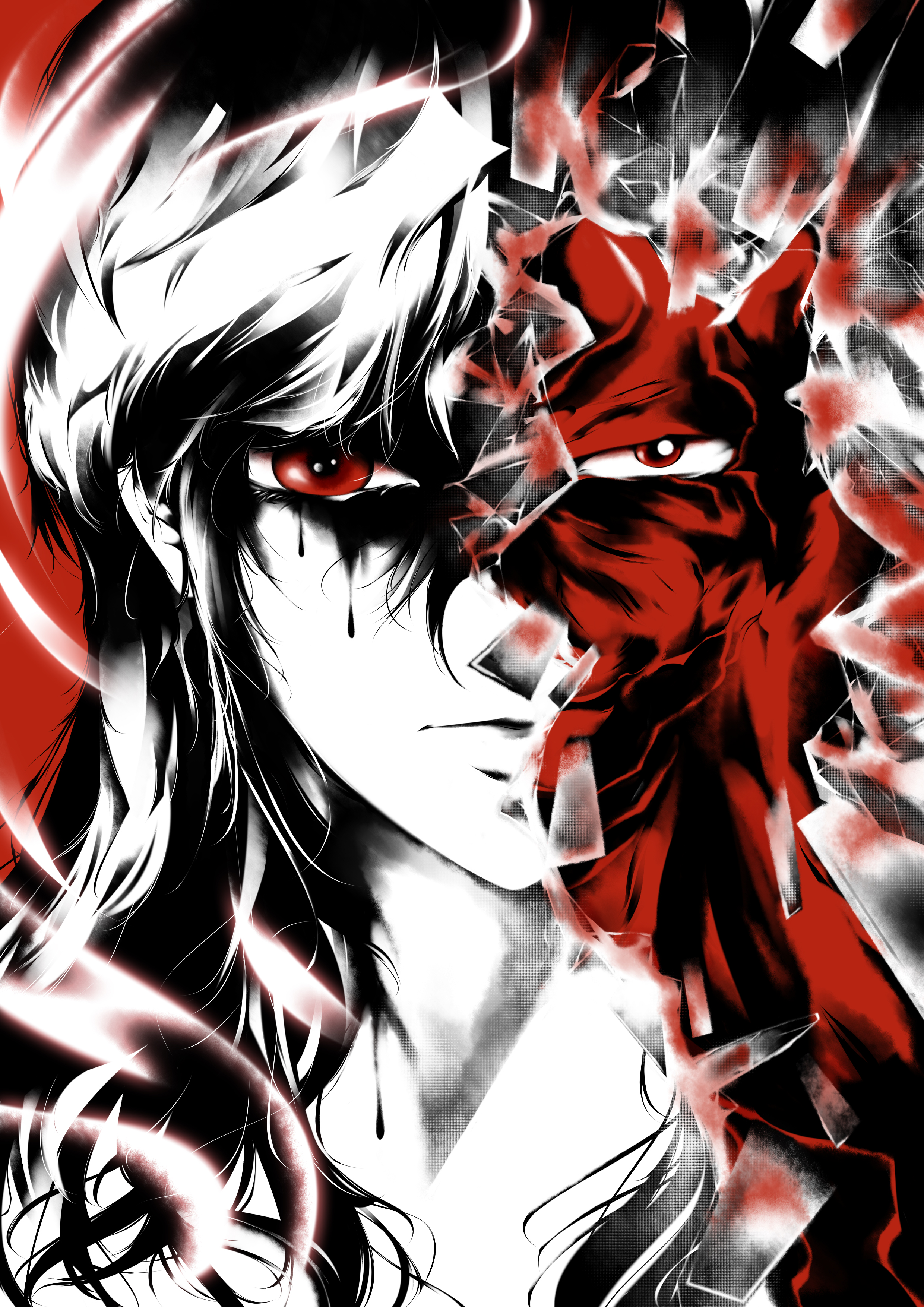 It's been four long years since Osamu left his hometown of Kyoto. He returns to town expecting a short trip down memory lane, only to be kidnapped by one of his ex-girlfriends. But it's not just one Osamu has several crazy dames vying for his heart, and sometimes his blood.

After his house is destroyed on the night of his return, Osamu is forced to live under the same roof as his four exes, a fate worse than death.

In Aika Crisis, the star of the story is Aika Mihara, one of Osamu's exes. Osamu initially returned to pay his respects to Aika's late mother, but he quickly discovers that Aika is no longer the cheerful, bubbly song bird he once knew. Her eyes have gone cold, she's emotionally distant, and she hardly plays her guitar anymore.

Aika Crisis tells the bittersweet story of Osamu's attempts to rekindle the friendship he once shared with Aika, his reply to her secret wish, and how it all ended with neither of them getting what they truly wanted.

It's funny, it's crude, it's sexy, it's endearing. It's Death by Ex-Girlfriend!

Day 1: My Ex-Girlfriend Called an Airstrike On My House