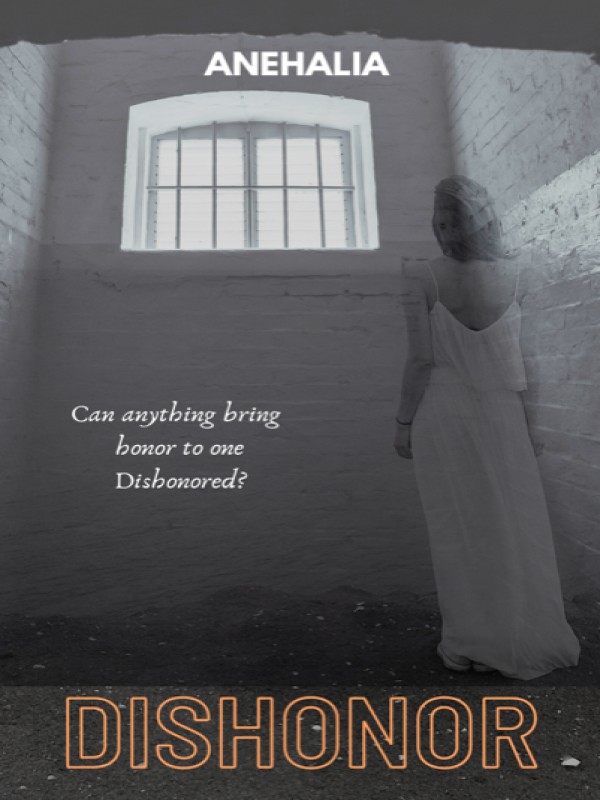 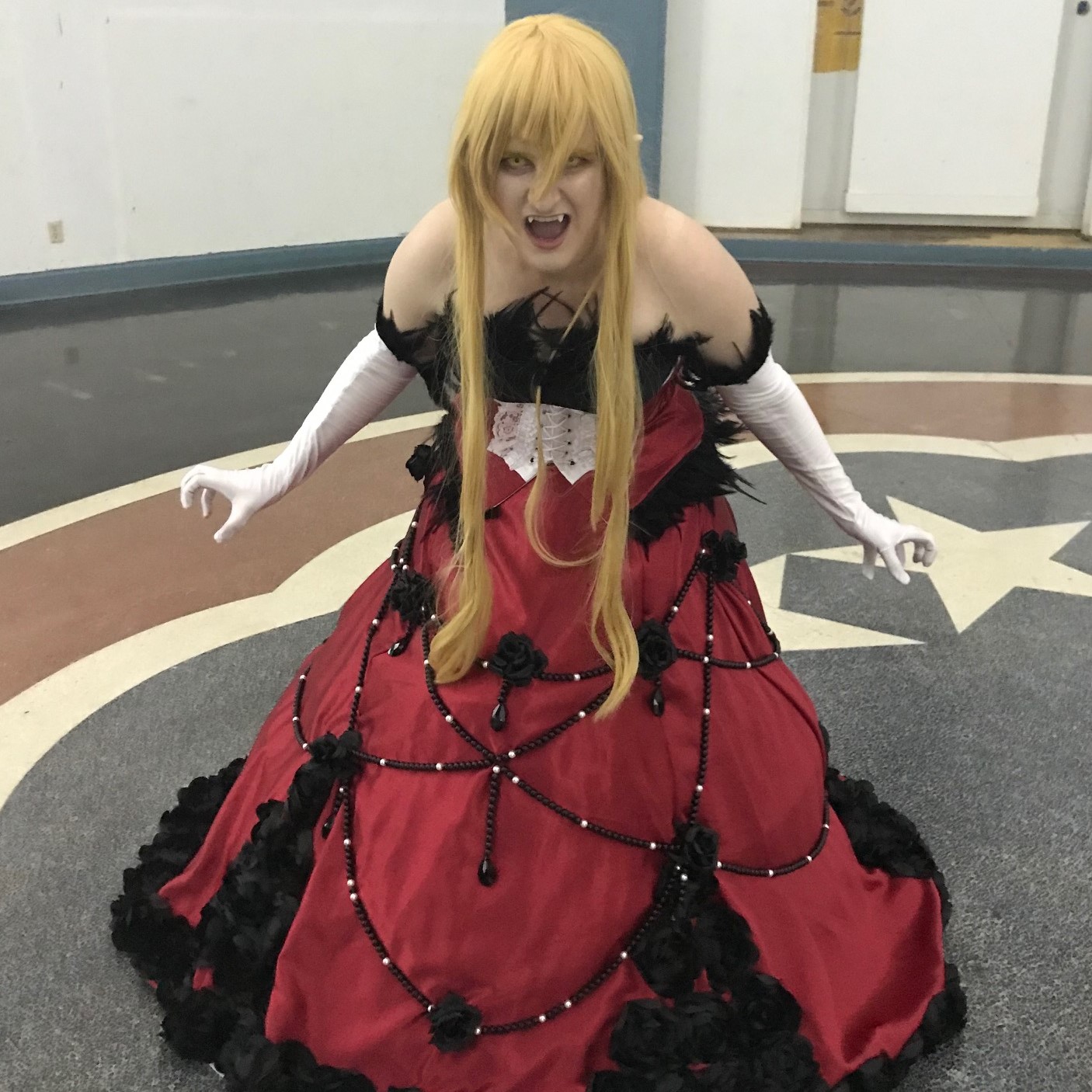 I am Dishonored. I am the lowest caste in a city of honor. I live in a prison with only the promise of death. I am a mouth to feed in an overpopulated city that no one can leave.

The City was built by the wealthy to withstand a nuclear blast, and it did; leaving its citizens trapped within its twisted sanctuary. A classist honor system developed that ensured the wealthy maintained their place within the walls, and the less fortunate were held prisoner.

Liv was born as one of the most honored citizens of the city; one of the noble class. After her father was executed for treason, she was striped of her honor, and without honor, she was nothing. Facing life in prison with the criminal scum of an overpopulated city that could care less if the lowest caste died, Liv is determined to regain her honor and former status. With nothing left to lose, she is willing to do anything to avenge her father and regain her honor.

Chapter 3: A Step In Some Direction