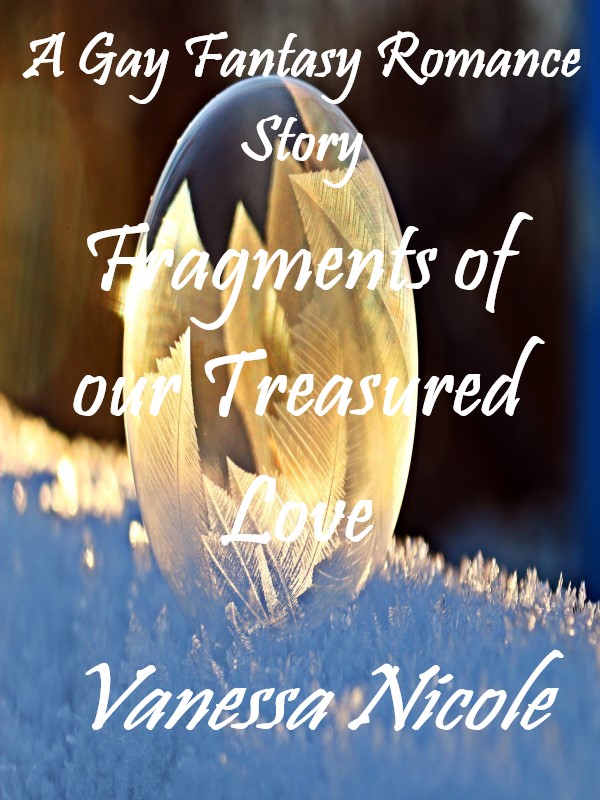 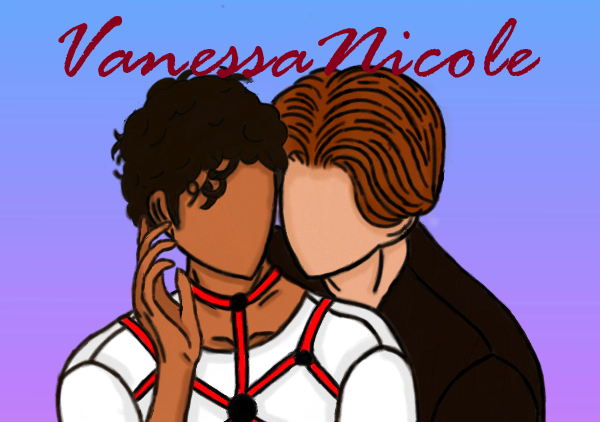 Fragments of our Treasured Love

[One shot]
Lee Won Ho and Kang Jinha, fated lovers only to part one day due to an unexpected reason.Lee Won Ho, mob boss and Alpha of his pack, finally returns after four years in prison.

During his time he never once forgot the love of his life.After that one phone call, it wasn't his love that answered it but the little boy who called him papa. The thought of having missed out on so much, breaks him down.

Jinha, on the other hand, is furious and demands that Won Ho returns to his side so that the fragments that were tearing apart can be whole once again.