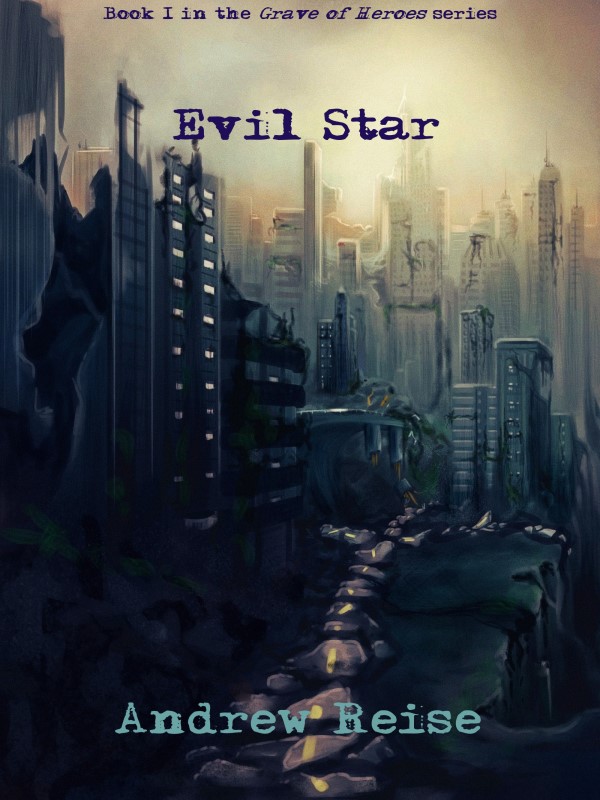 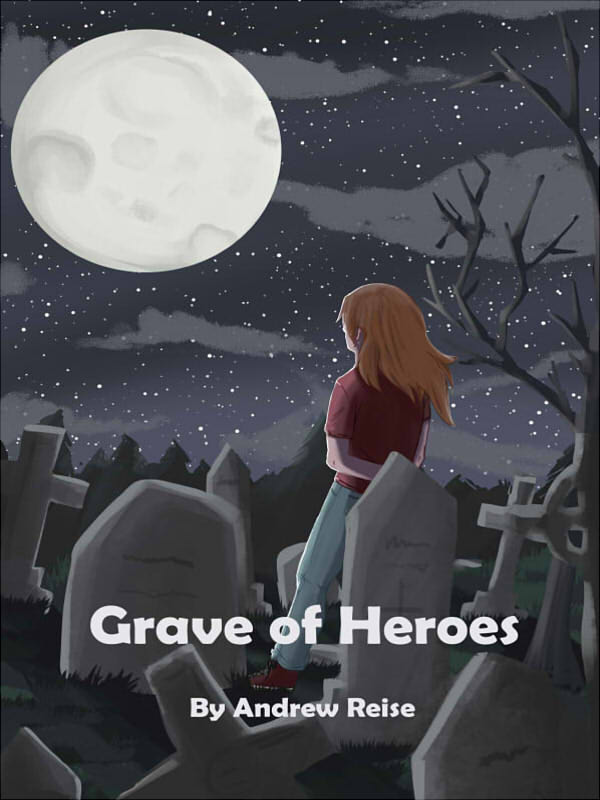 Facing an apocalypse of its own making, the people of Earth reached for the stars. Unfortunately, they grabbed more than they expected. When disaster struck, the population was decimated. However, from the ashes rose a new force for humanity. 500 years later, the world has changed in ways that no one foresaw. In a world where titans of men compete for survival, Braden must find his own way in this world while trying to figure out where he stands, and why.

Certainly different from the first draft. It's almost unrecognizable. Still good, even if chapter length is a bit small