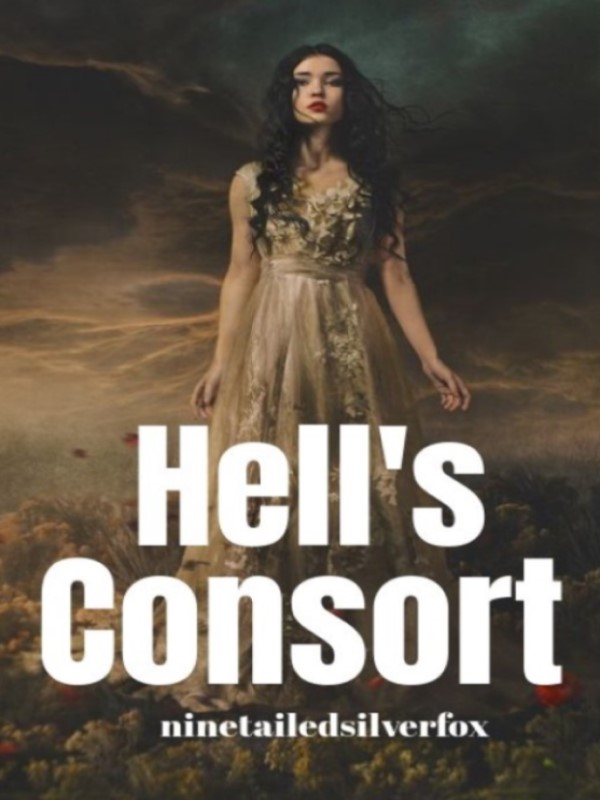 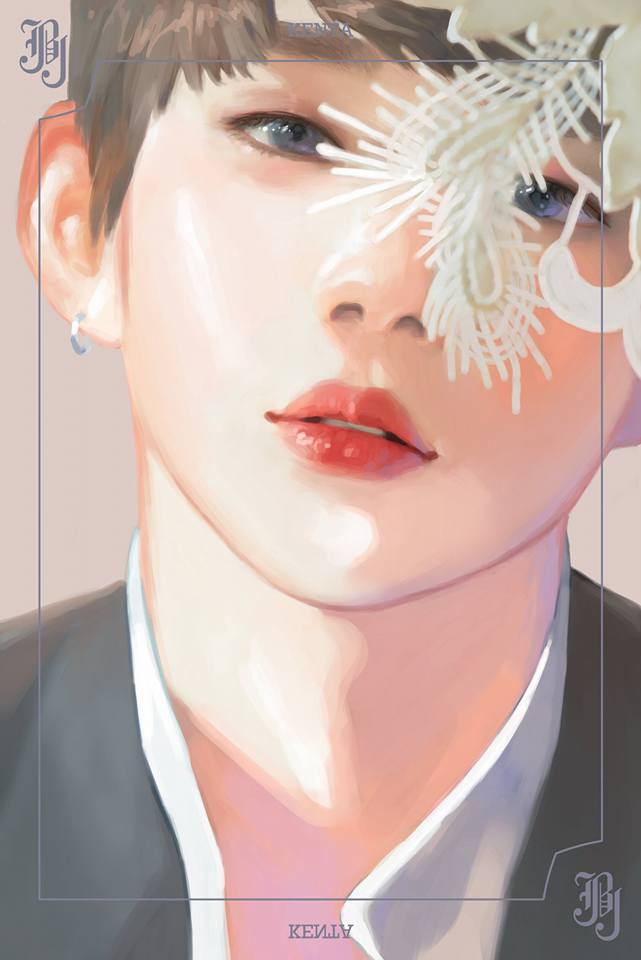 Arabian Nights x Beauty and the Beast x Jekyll and Hyde filled with vampires, werewolves, gods and goddesses thrown in the mix in this New Adult fantasy novel Hell's Consort.

Luna, is one of the few Amazons who worshiped the goddess Artemis. Her normal life as an Amazon took an unexpected turn when the rogue werewolves has taken over their home, the Sacred Valley in which she had no choice but to flee into the nearest kingdom, the Vampire Realm, where she was captured to be part of the Consortium. To avoid the fate of living and dying as a Harem girl for vampires, she offered to become the High Priestess and study dark magic to break the King's curse and if successful, she could wish to the King to grant her her well-earned freedom.

When the Blood Beast tries to take the reins of the Vampire King's consciousness, the King was cursed to drain the blood and suck the life force of his victims to pacify the other immortal inside of him.

Because of this, the vampire king needs to feed and maintain his strength and immortality by kidnapping women all over the realm for food and sex.

But, what if he finds the woman worth keeping but he can't even touch her? Can he control his hunger for blood and lust for her delectable body?

Luna did try her best to break the curse by putting one foot to the Underworld every night to convince the parasite to let go of the Vampire King but what will happen if the Blood Beast latches on to her instead?