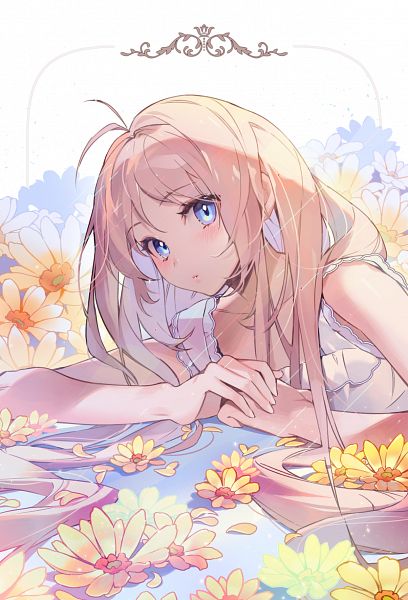 I reincarnated and became totally overpowered!

Artar von Leonhard born as the eldest son of the God Emperor, the emperor who rules over other emperors. His future was bright. He was a genius among geniuses, handsome looks. But he lost the position to inherit the throne when his uncle poisoned him and turned him into a stunningly beautiful girl!
Read along with the adventures of Artar and his/her harem. Find out if he can reverse the effects and turn back into a guy!
Note:
1. Gender Bending starts at chapter nine.
2. School Arc planned.
3. Contains gore and rape.
4. Contains heavy sex scenes. (not the main focus)