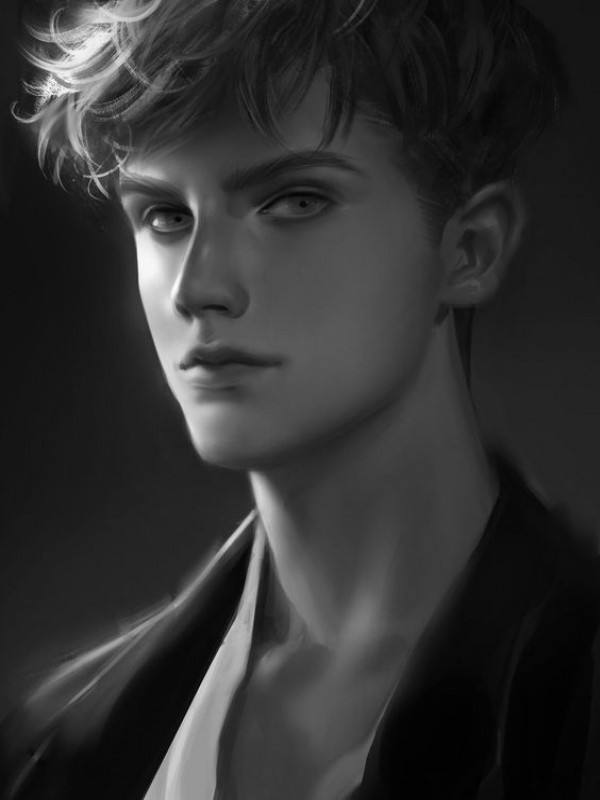 In Search of the Human Soul

An accident in the world's top research institute.
The birth of the world's first humanoid.
Waking up almost a hundred and seventy years later, Zyan Hiomi has no idea as to how to survive in this new world where almost everything has been destroyed, A world run over by evil humanoids who see the humans as nothing but entertainment.
Luckily Zyan ends up in a group of humans who still struggle to fight in this world, but they are doubtful of his loyalty. As he fights along side these humans for their freedom, Zyan has to fight with his obstacles that arise.
Along with the journey to freedom, Zyan has to follow the journey to find the human soul in him, the soul everyone thinks he cannot have.
IN SEARCH OF THE HUMAN SOUL