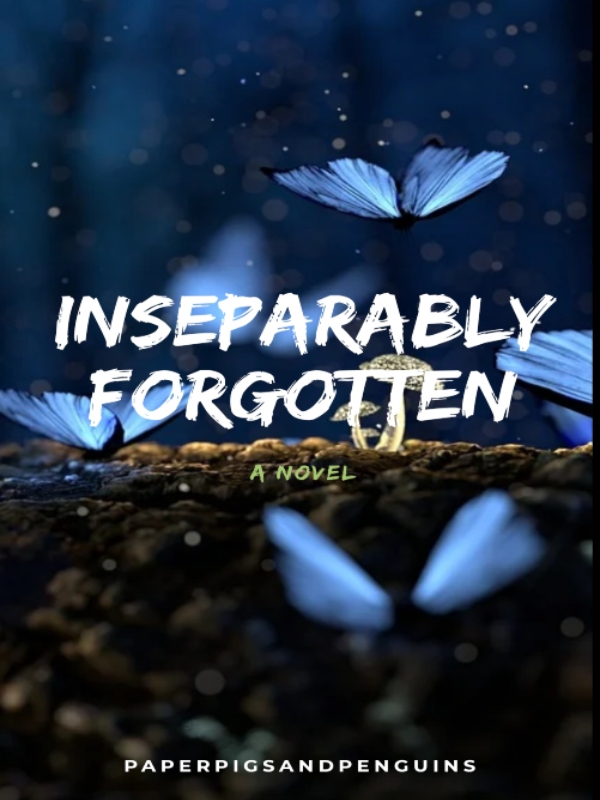 Aodhan is the only person in his village who has crossed the Lichway into the woods belonging to the Sidhe and come back alive and sane. It had happened when he was too young to know any better, and after a while, he and everyone else in the village forgot about it.

But They didn't forget Aodhan. And They, or, more specifically, he, didn't want Aodhan to forget Them.

Pestered by invisible beings, Aodhan thought he was going insane, but after being tricked into crossing the Lichway once more, Aodhan becomes entangled in the world of the Sidhe, tangled tightly in a web that had been carefully crafted for over a decade, a web designed just for him.

Chapter Five: Playing in the Bath

Chapter Twenty-One: Bringing the Wolf to the Palace