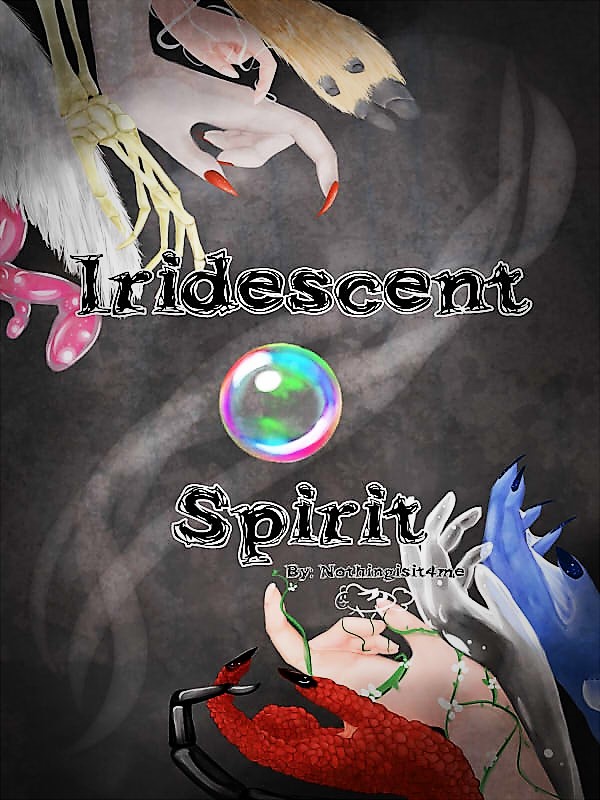 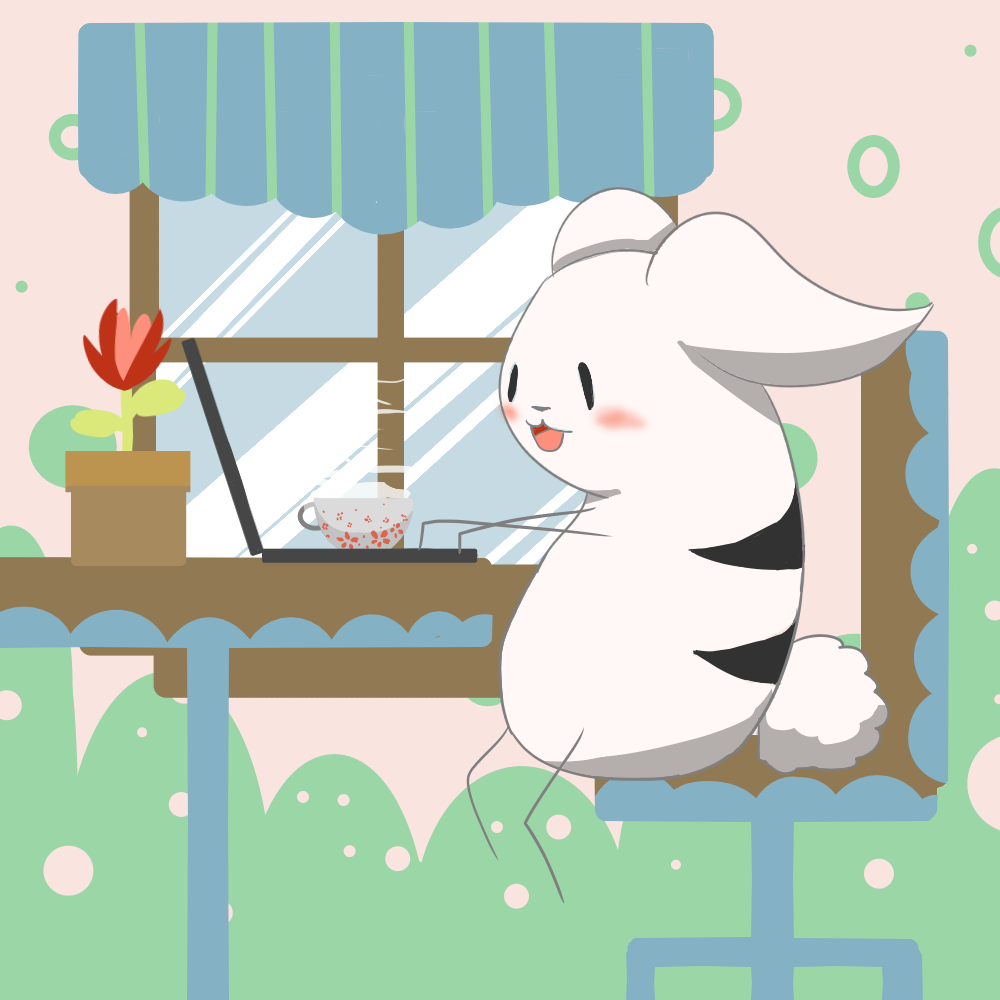 While on a field trip, Jae Farley exploded along with eleven girls. However, what was waiting for them wasn’t heaven nor hell, but an alternative universe filled with magic and fantastical races. Stuck in bodies of children, forced to become modified into different races, encountering strange summoned heroes, and swept by the conflicts of countries at war with demon lords.

How will the twelve otherworlders, whose fates are connected with each other, fare in such a chaotic, war-barren world?

“If you can change into anything you want, would you?”

“I’d rather be myself until the end.”

“What if you had no choice but to change? The world is cruel and everything around you will change in time.”

“Even so, I would try to stay as myself. It is only being myself then can I still be a human.”

“How about you change me instead? Seeing you stay true to yourself made me hopeful for a change in me.”

“Haha, it would take a miracle for that to happen.”

Land of the Fairies

A Song for the Road

A Bare Meal for a Bear to Bear

Sugar and Spice and Everything Diced

Slime to Wolf, a Promise of Eternity

When Life Gives You Lemons...

Side Story 3: A Faraway Farley

Owner of the Auction

Author Nothing here! This will be a long journey so stay tuned for more! If you like my novel, please enjoy! >3</ 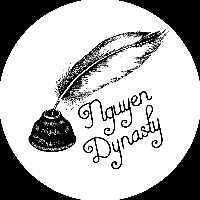 Great story! As a fellow author, I approve of this work of art!

*Waves at nothing* I wish you the best of luck in the future :) 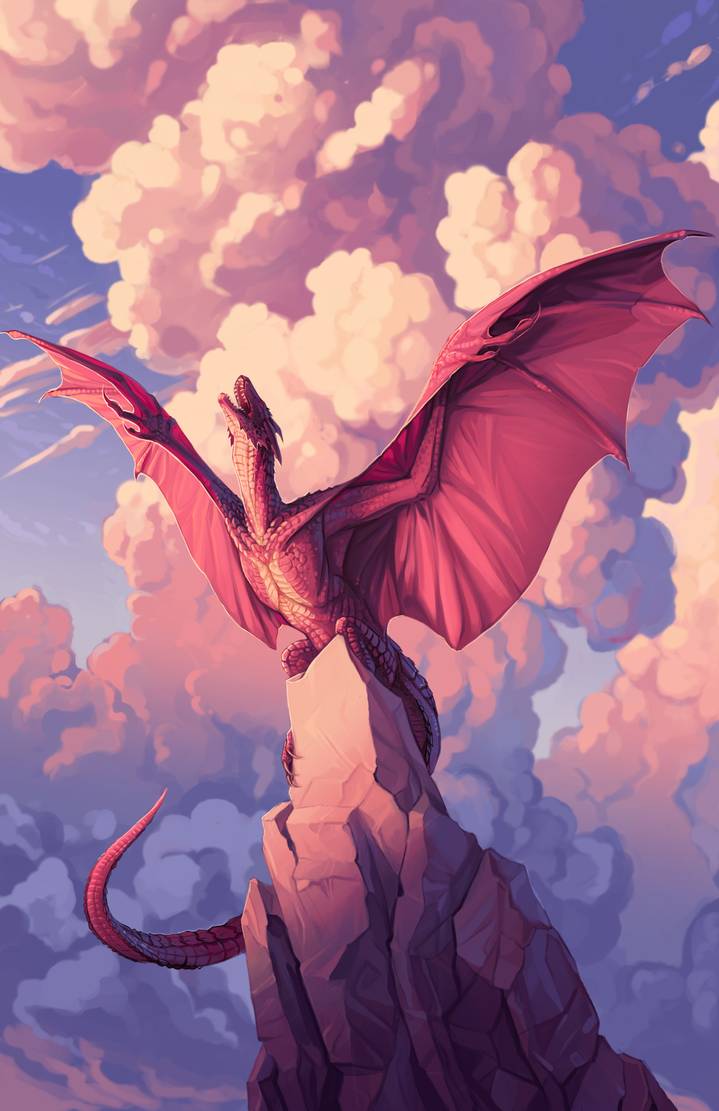