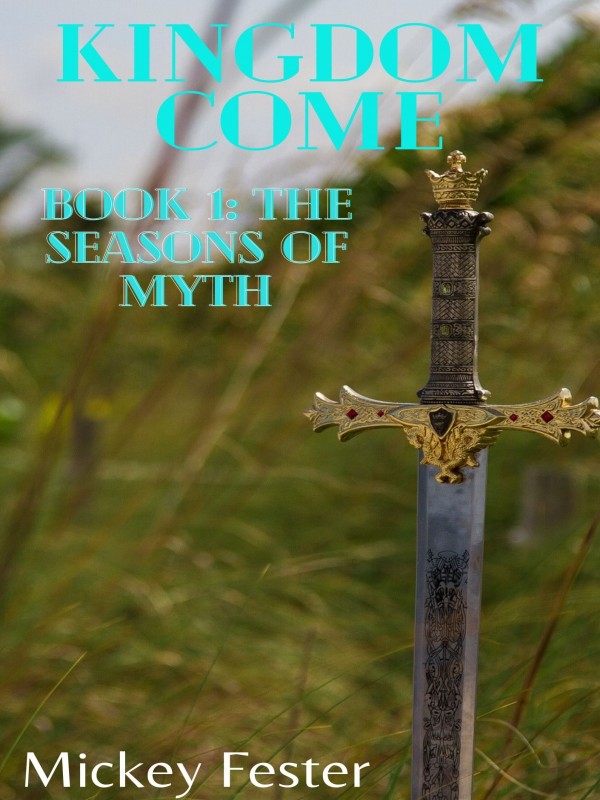 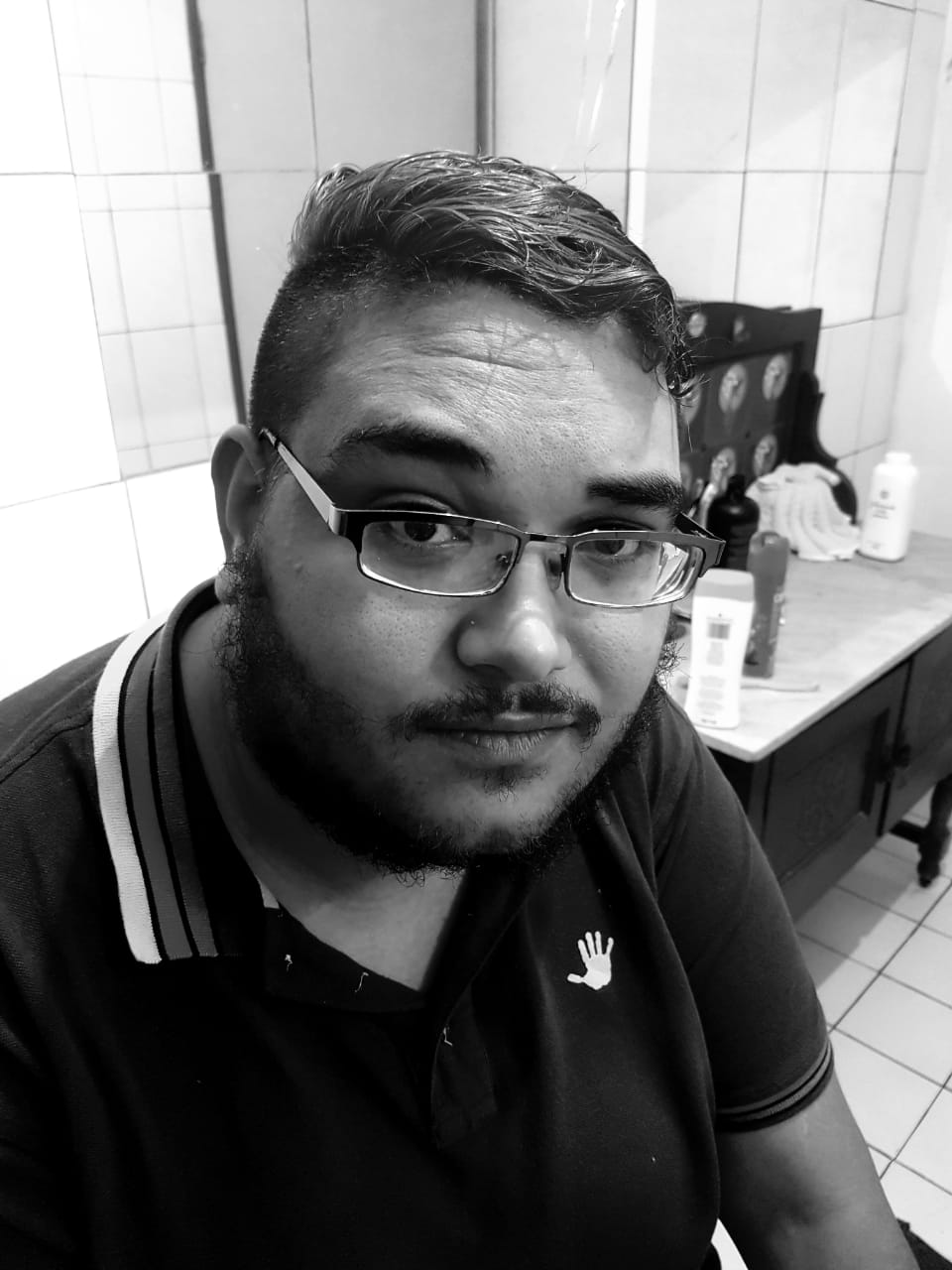 Thiara is a planet ruled by four great Kingdoms. These Kingdoms share the monopoly on all production and control their citizens' lives with an iron rule that has prevailed through millennia. The last bastion of freedom are the last two "free" continents - the archipelago chain of Namaria that is home to pirates and raiders, and the continent of Zeshan.
Aroha and Rylan are two residents of a small port town in Zeshan, but when the Kingdom of Camar raid the town for slaves for their fields, the two are thrust headlong into an adventure that will take them further from home than they could ever have imagined possible. They will encounter all manner of new challenges, allies and dangerous magic as they try to save the people they love from slavery.
All the while, a lonely king on a powerful throne is plotting something sinister himself and the world will feel the full force of his machinations.

Volume 1: The Seasons of Myth

Interlude: A Matter of State

Interlude: The Shadow That Stalks