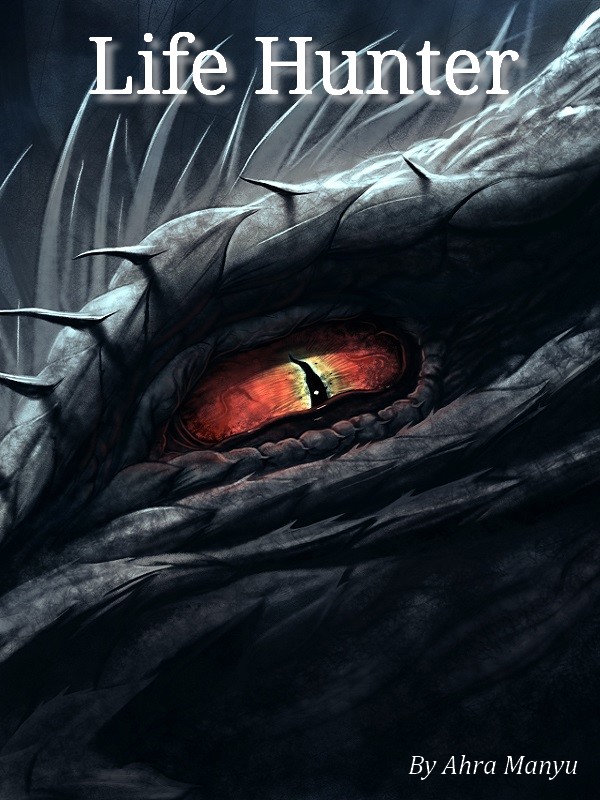 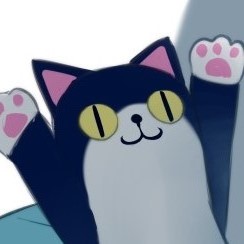 The man who had been granted many names. They were not all bright. Some called him the Savior, others slandered him as the Devil.

"You will never see anger on his face. The only moment you'll realize it, is when the air is filled with killing intent and the ground painted with blood"

At the beginning. Arimane Blade was a retired war-veteran. A man who was feared by all even as a simple human. One day like any other, an old god informed him that he had died because of him and offered him a chance to transmigrate into another world with a younger body.

This is where the story of the most legendary human started. People couldn't find a name for such a being. Instead, they began to call him by his first title: 'The Kind Demon'

"Why are people so good looking in this world"

"I went and returned, what's the problem?'"

"I'll stay here for one month"

"Well, that settles it."

"That's a freaking living being."

"It's not your business, big one."

"Are you messing with me right now?"

"That is a marvelous contradiction."

"That was a good fight."

"I think we're being pressured."

"What’s wrong with that?"

"Are you maybe impotent?"

"Thanks for teaching me."

"To destroy you obviously."

Volume 3: Hell of a Teacher

"It should work somehow."

"Is he hibernating or something?"

"…Why am I fighting again?"

"Did you think about it?"

"Yes, I can beat him already."

"I’ll resolve this for you."

"The gate is forming."

"It's a really comfortable place."

"A fox is mischievous but a dragon is wise."

"There’s only one possibility left."

"I don't give third chances."

"I just want to destroy this thing."

"What the hell are you?"

"So, I guess I'll have to eliminate you."

"Glad to have you back."

"If I die today, this world is not doing its job."

"You sure are an immortal."

"This is indeed menacing."

"We are getting weaker."

"Your wish will come true soon."

"Where is your story?"

"You're getting on my nerves."

"You were quite eager about it too."

"Tell me about yours."

"The Pillars of Elysium."

"I want some crepes."

''This is daunting indeed.'' 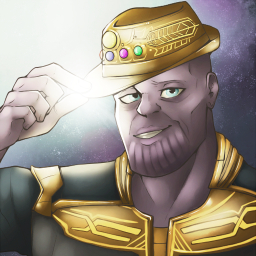 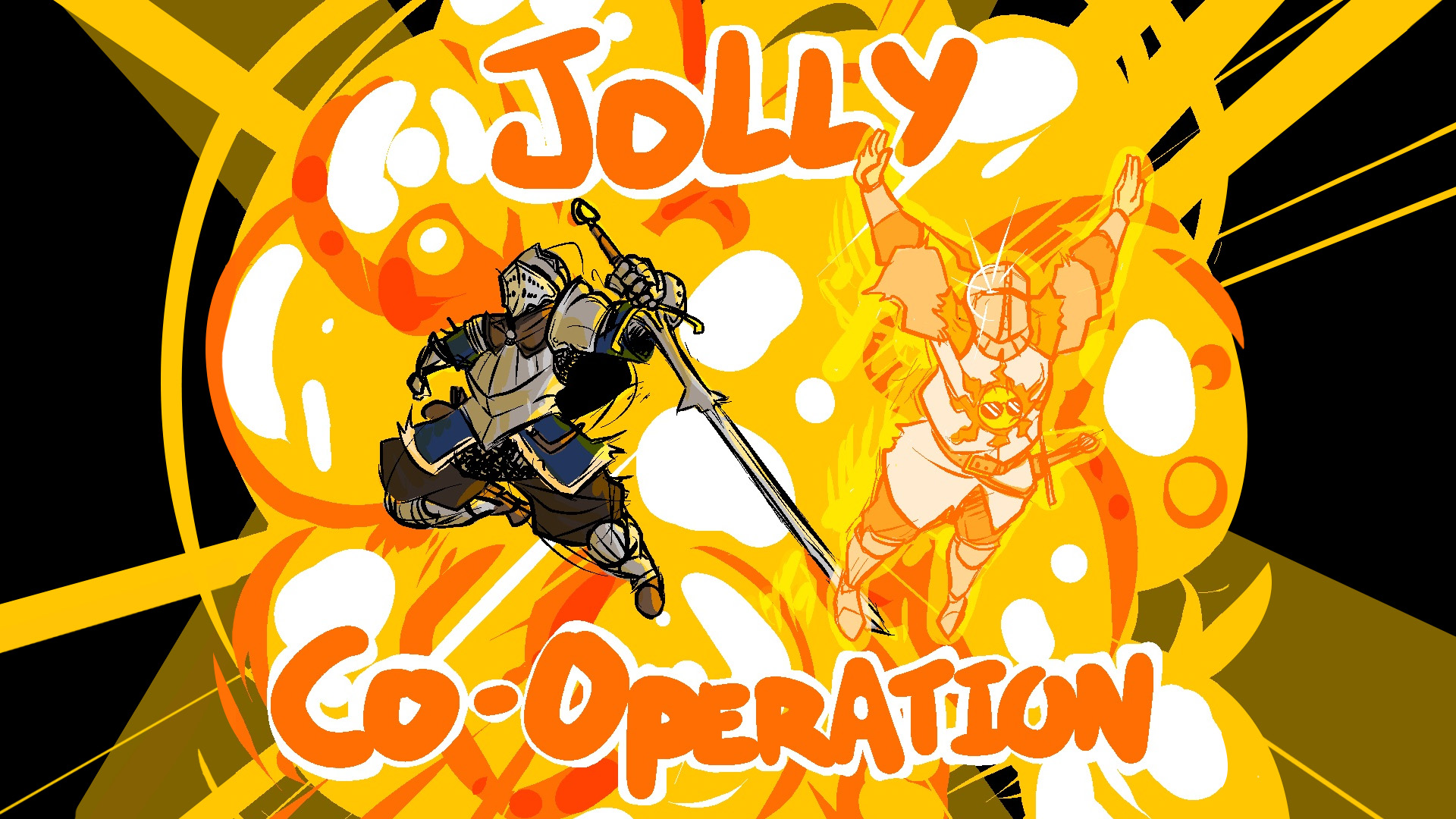 Enjoyed the series, but didn't really see the character change in any meaningful way. He pretty much stayed the exact same person the whole way through.

FREE ENTRY CONTEST! Contend for a total of $30,000！！！ Hi! Many authors have won big cash prizes in our SWA II. Now Suspense/Thriller Writing Contest I is hot in progress. It is your turn to w...

FREE ENTRY CONTEST! Contend for a total of $30,000！！！ Hi! Many authors have won big cash prizes in our SWA II. Now Suspense/Thriller Writing Contest I is hot in progress. It is your turn to win with your suspense stories and thrillers this time. We have a financial support program for every entry, not to mention the access to the grand prizes and publishing your books in hardcover. Just imagine your book on the shelf with a best-seller golden label! Both posted stories and new stories can join us. Don't miss this chance, as your writing deserves much more. Join us now! Please visit https://bit.ly/3BtpsnY. For more information or contact: coco_sunlu*@*outlook.com (delete *）

power fantasy on steroids... if you like an MC who starts out basically omnipotent, this will be your thing, sadly the lack of growth is not my cup of tea.