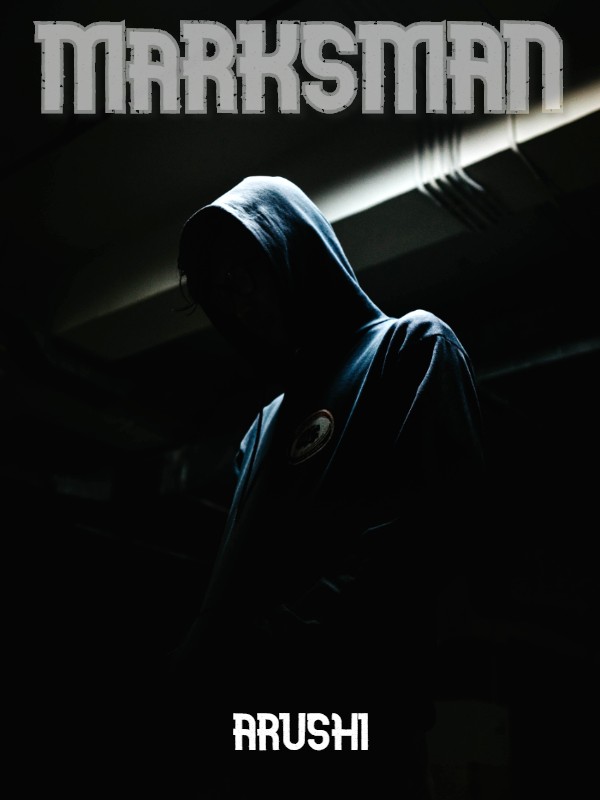 A strange new menace is plaguing Mystica. The Marksman is killing citizens at random. Two dozen people are dead, and the city lies in fear of when the Marksman will hit his next target, and who the next target will be.

Leo is a reporter for the Mystica Gazette, eager to find out who the Marksman is and why the victims were killed until he's dragged into the story behind the hidden figure.

There are bigger pieces at play and Leo has to choose which is good and which is evil, who the villain is and who the victim.

A Nice Day for Murder