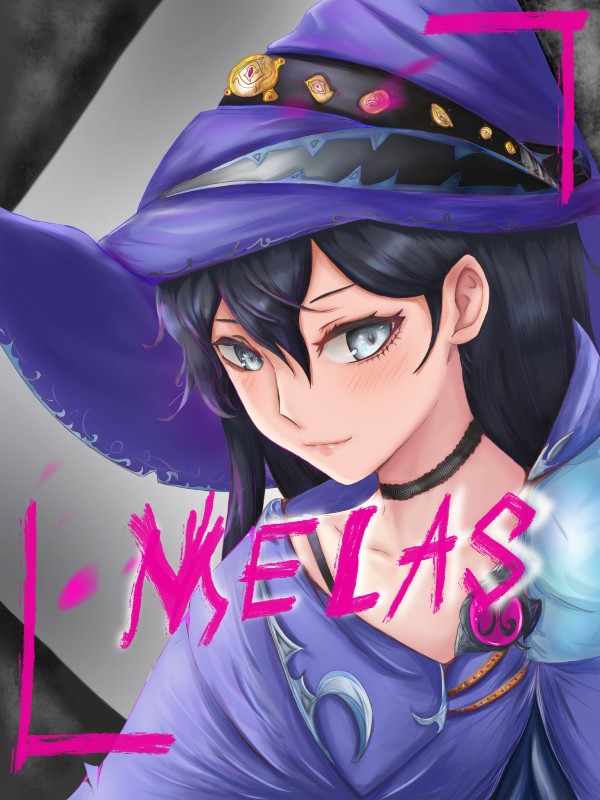 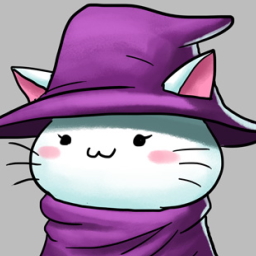 A young woman finds herself dead and is given the chance to reincarnate in another world with cheat-like magic powers. She accepts, only to find that this world treats magic users the same way hers did— by hunting them down for heresy.
My name is MELAS?! Like... Salem spelt backwards? Oh my God, and my mother is a Witch. I am SO going to be burned at the stake!

Melas is a story about action, adventure, and most importantly, survival in a world that isn't always kind to the MC. It's a slow progression fic, and although it is NOT a SoL/fluff story, IMO it's NOT a grimdark fantasy either; in fact, I'd be inclined to believe it's closer to the opposite, although sometimes 'dark' aspects of the world will be explored within the story. It takes some inspiration from the real life relationship between Witches and religion, involving a setting that is closer to the period of an industrializing world rather than the typical medieval fantasy-type setting.
It isn't the pinnacle of writing, nor does it pretend to be anything truly novel: I'm simply writing what I want to write.