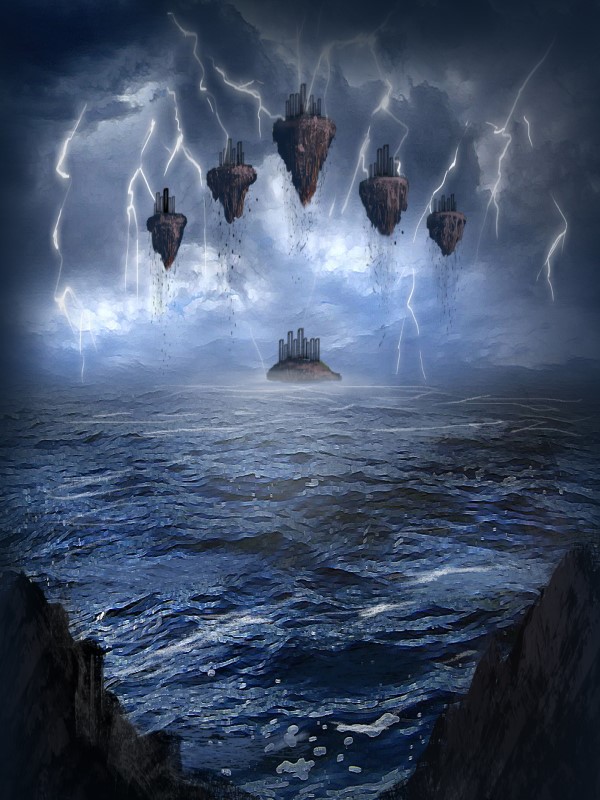 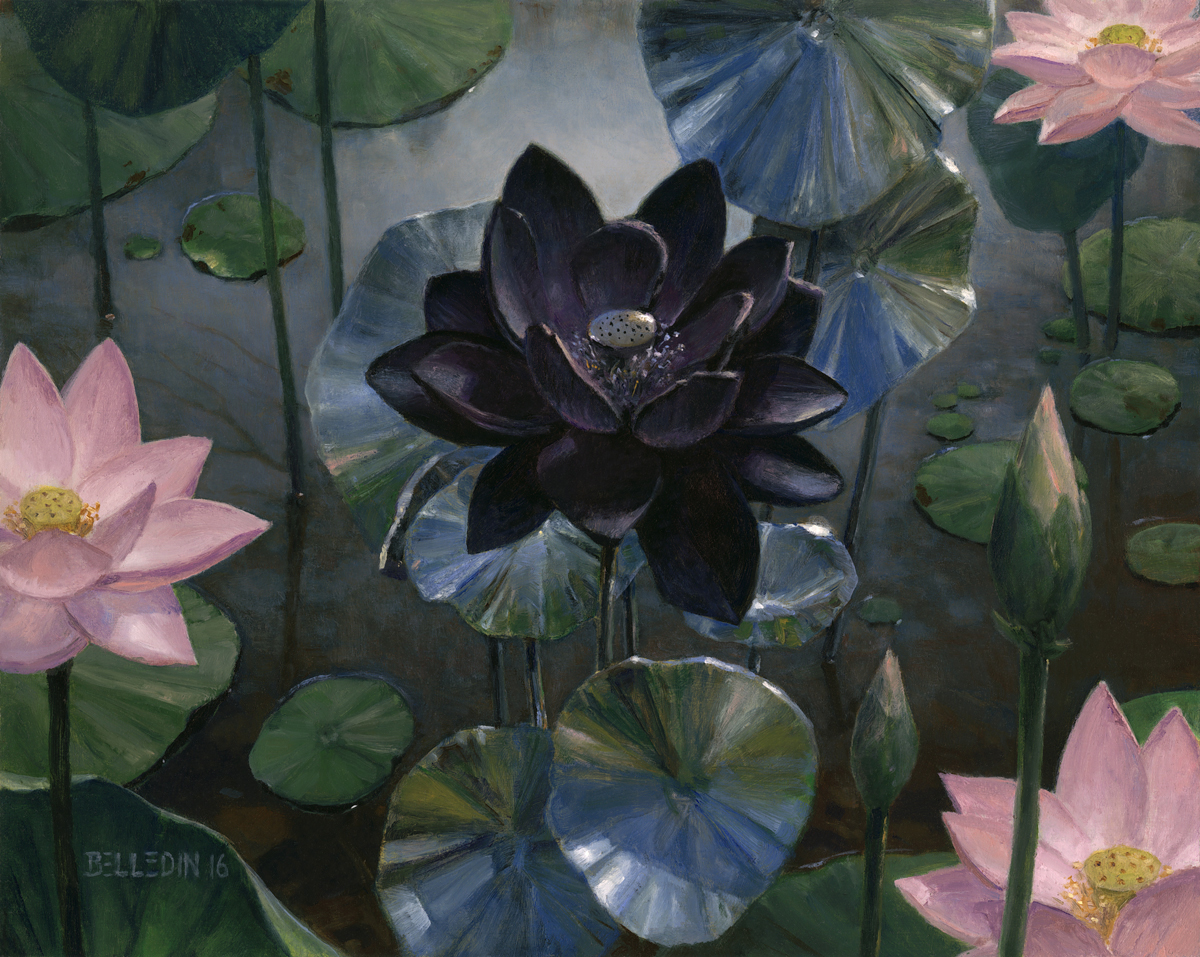 Liang Chen was a normal youth, one could easily find countless others like him in the Qing clan. He thought that his normal and unremarkable existence would continue for the rest of his life, a thought that was shattered when he was 12. His parents were forced to take the blame for something that they had not done, causing them to be publicly executed.

Liang Chen had been told about how just the heaven's were, how they would punish evildoers and those who killed the innocent. But now his parents were dead, and the man responsible for it walks free without suffering anything. That was when Liang Chen learned the truth. The heaven's aren't just, they are indifferent. That was when he decided, if the heaven's won't send down their wrath on the man who caused his parents to die, then he would.

If the heaven's have no wrath, then he will become that wrath.

The heavens are indifferent.

A cold bed, a warm hand.

Trouble knocking at the door.

A plan set in motion.

Birth of a storm.

Let me be your poison, my wrath the wrath of the heavens.

There are no heavens here today.

A night in the city.

Dead, but not gone.

First taste of the cultivation world.

Deeper into the hidden realm.

I will become wrath.

The maw in the darkness

Praying for a dream.

End of the trial.

To the Storm Wolf sect.

Volume 2: The Scourge King and the Storm Wolf

Kidnapped by a mischievous fox.

One versus six, one versus two.

Fighting one against two.

Working together, leaning against each other.

Start of the Hall Competition.

Excusing himself from the competition.

The location of their grave.

The past laid bare.

To the Myriad Convergence.

To the Fiend King’s Tomb.

The Flood Dragon and the strange tree.

The difference between a mortal and a deity.

Reckless and Willful for someone else. (Volume 2 end)

Waking up in an unknown place.

King and queen ascending the stage.

To the second floor.

A gentle brush, a sweet fragrance.

Picking up a nostalgic weapon.

Born of a storm to become a storm.

To the third floor.

Damn you, damn me.

Playing the part of the oriole.

Battles between Tigers and Dragons.

Back to the tower.

Storm Wolf and the Nightshield.

End of the massacre.

The reflection of the moon.

The lifeform in the egg

The ancient battle of the three monarchs.

The signal flare of war.

Calamity of the Storm Wolf sect.

This road is impassable.