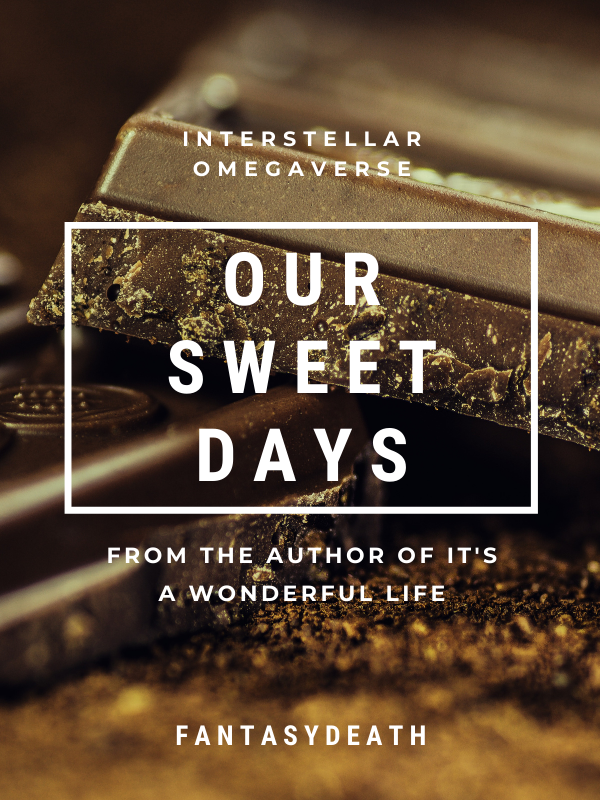 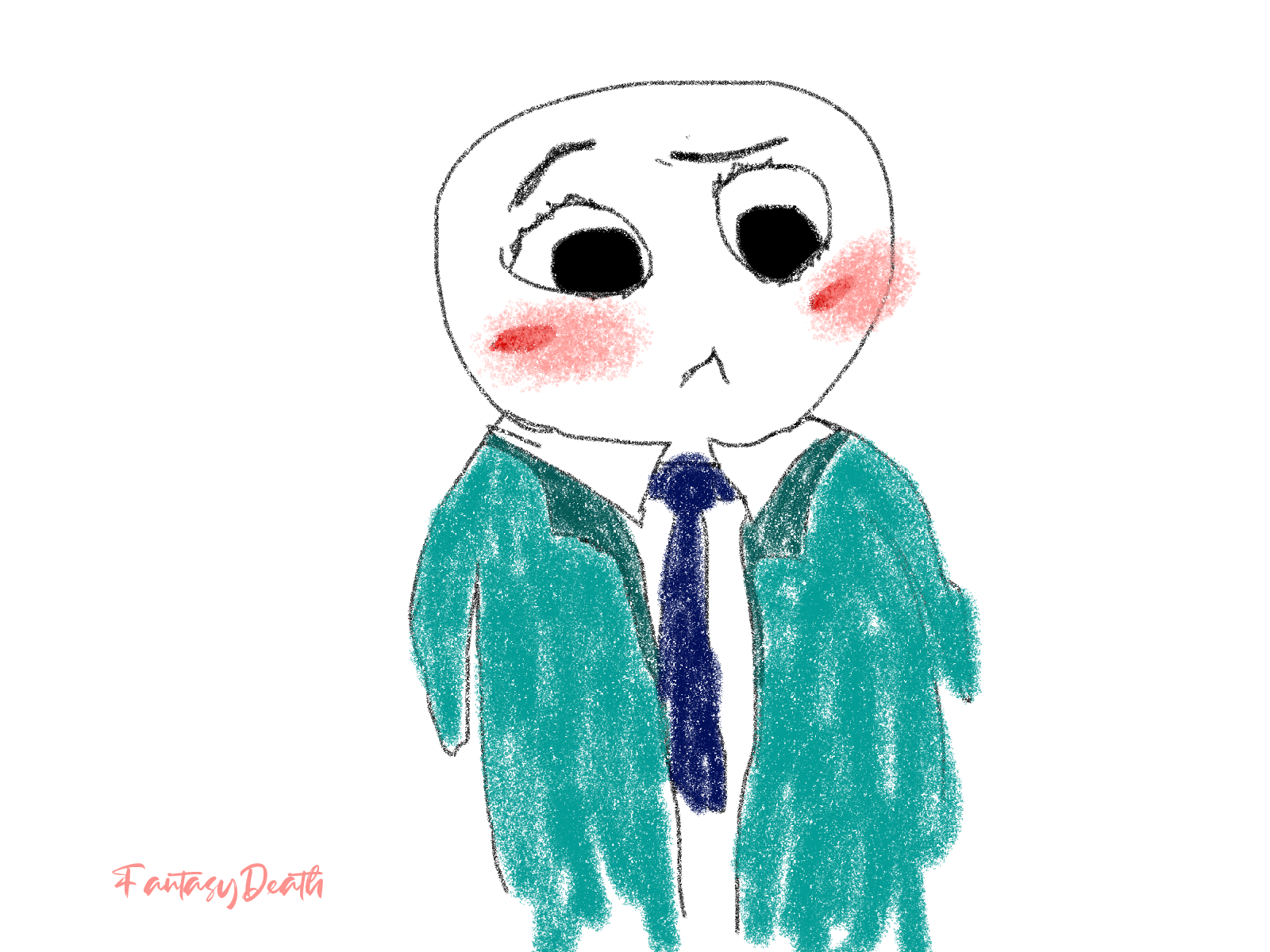 With his fiancé having been stolen by his (supposedly) kind-hearted and merciful younger brother, Sun Fang decides to take the high road. (To the surprise of everyone who's ever known him.) Instead of fighting to get his cheating fiancé back, Sun Fang sets out to fully enjoy the wealth of his family. After all, he's no longer the heir (his younger brother took that too) which means that he has no responsibilities. Ah, the life of a worry-free rich young master is really the best!

Read 30 chapters ahead on my Patreon + support the novel!