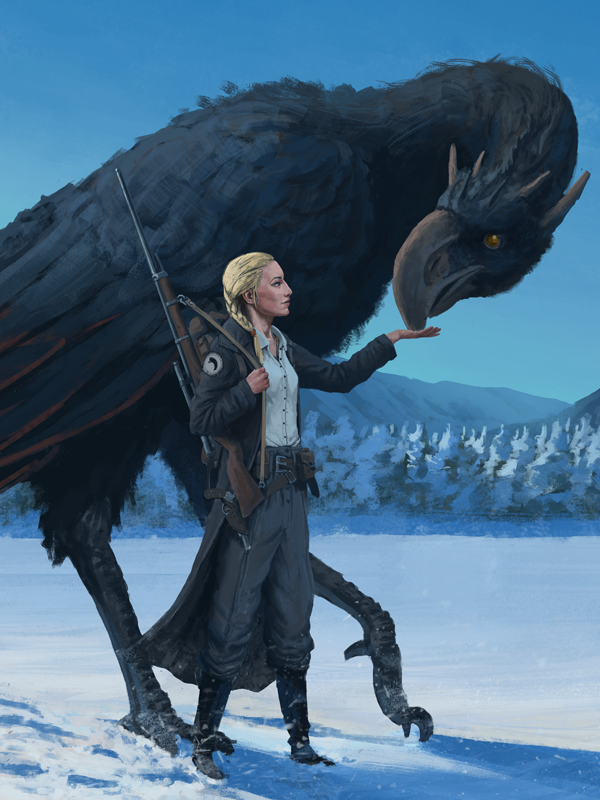 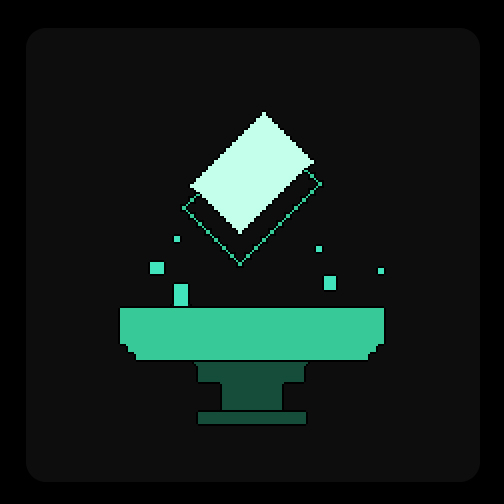 For thousands of years, the Primordial Towers stood with their secrets. The world looked on with curious eyes until the cracking of the first led to millions of deaths.

The nations of the world fight to take control of the other Towers and use the power to rise above the pits of conflict, their actions causing the land to be engulfed by unspeakable horrors.

After countless centuries none can remember the start nor see the end. The wisest souls have chosen death before birth, yet far more continue to grow up to enter the slaughter.

Among this endless cycle stand four young souls set to enter the fray to end all wars:

The sniper who fights for survival at the chance for freedom

The captain that wants to fix the world to his image

The ace pilot clinging to the azure sky

And the mechanized driver eager for death

Each of them connected through their powers as espers, fighting for separate nations trapped in Perpetual War.

Mud of the Trenches

The Price of Battle

The Scar of Yul

Under the Golden Moon