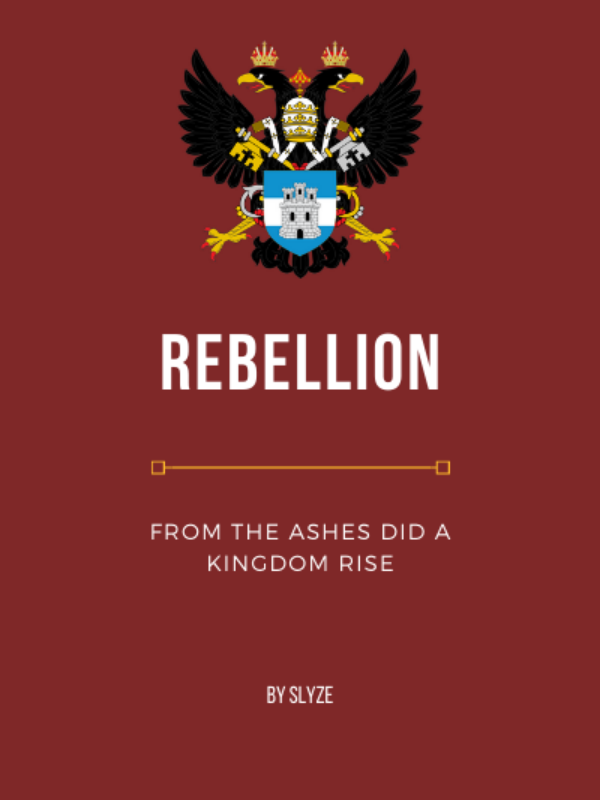 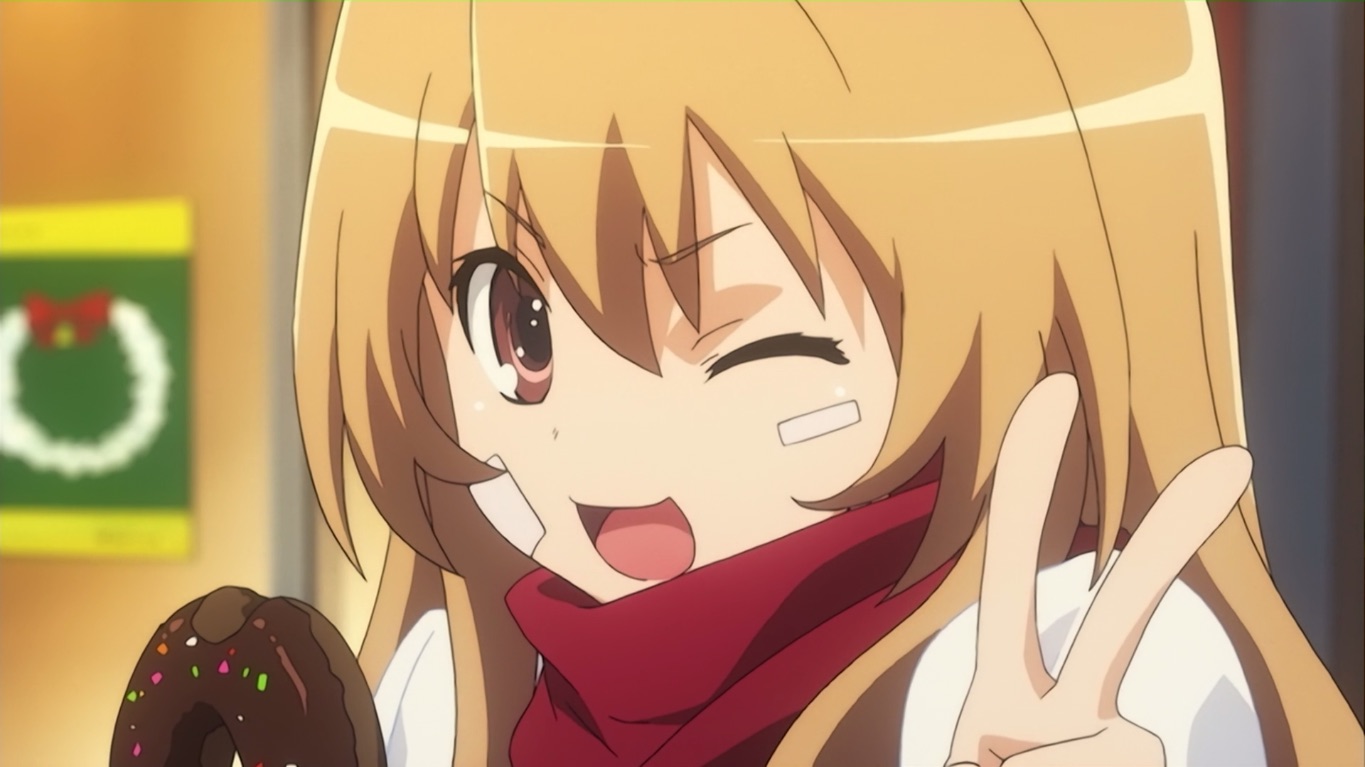 The Kingdom of Silveria is a broken nation, long put under the colonial rule of the distant Albionic Empire, with it's people and pride shattered to work a life of desperate struggle under their overlords. Former King Justus can only watch in silent contempt as his people are taxed, burdened and broken. How will Silveria rise from the ashes, and forge it's own road to independence?

(ONGOING)
(Ported from Main Story on RoyalRoad, under the same name and author.)