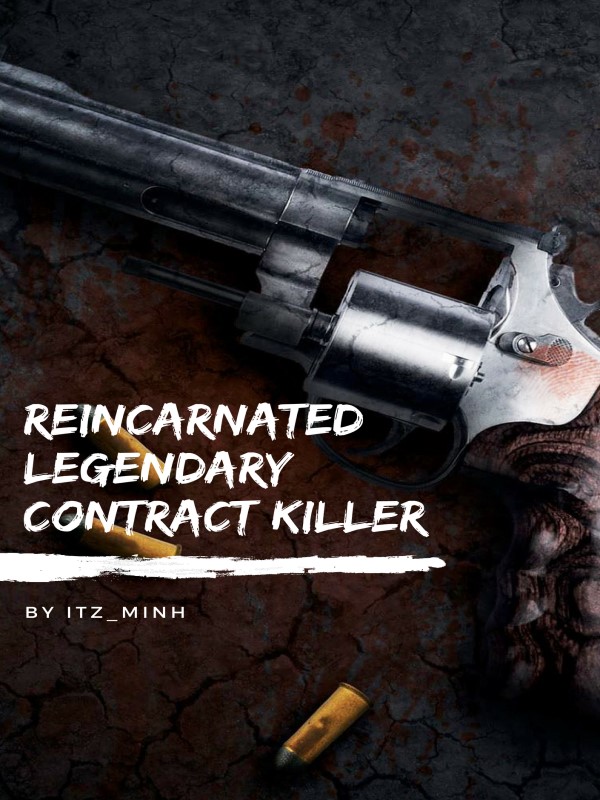 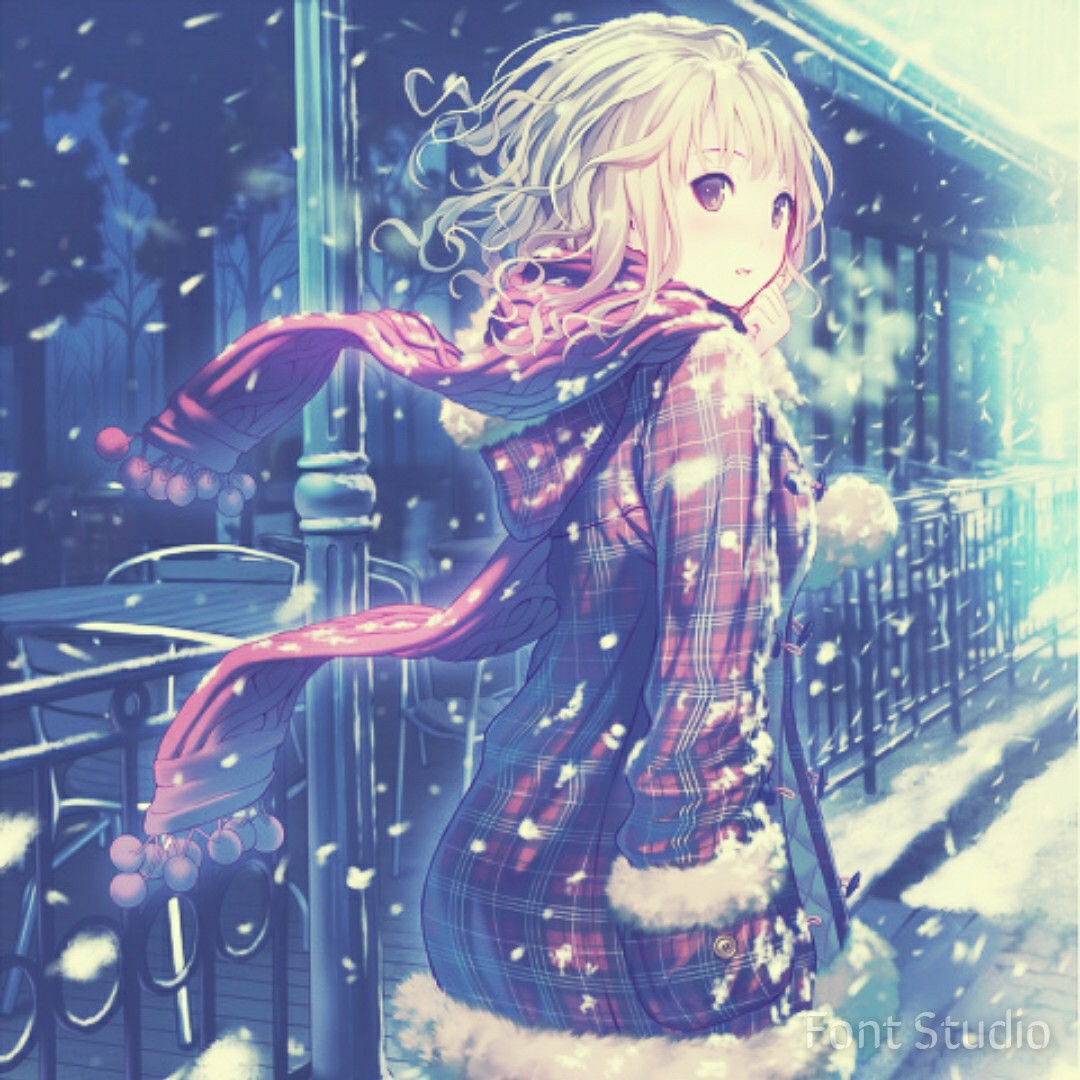 Reed Aniston grew up in an orphanage which was actually an assassin organization. He was taught everything an assassin needed to know at his age and became one of top if not the top assassin of his time.

Now his time has ended. Betrayed by one of his closest colleagues, he was captured.

He was interrogated for weeks, his captors used everything they could to make him speak, but nothing worked. Then,they finally used the person he cared most.

Forced to the end of his wits, Reed went berserk and massacred everyone. After killing everyone, Reed dies and take his first step to another world.

We Were Just Playing