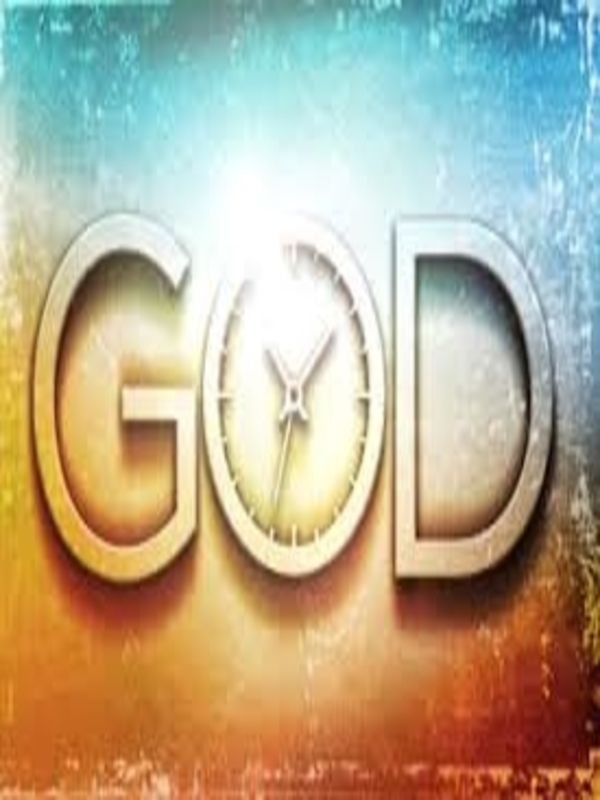 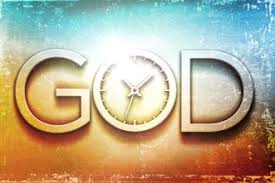 1 Billion years ago, the Time God Stone the object that controls time born along with the primal Chaos in this world, appeared in the world suddenly, and Gods and Devils fought between them for a chance to get recognised by it, all carrying hope of becoming it's master, only for it to suddenly disappear afterwards.

1000 years ago, it reappeared in the Demon Forest of Sky Fortune Kingdom and 1000 years later a 12 year old boy, Shun Shi discovered it and his tales starts now.
Follow Shun Shi as he transcends mortals and immortals, he fights with his enemies as he carries and slowly unravels the secrets of the universe all inside one stone.
In his journey to become the strongest in both Alchemy and Martial arts, he is the Master of the Time God Stone, the supreme ruler of Time...Shun Shi