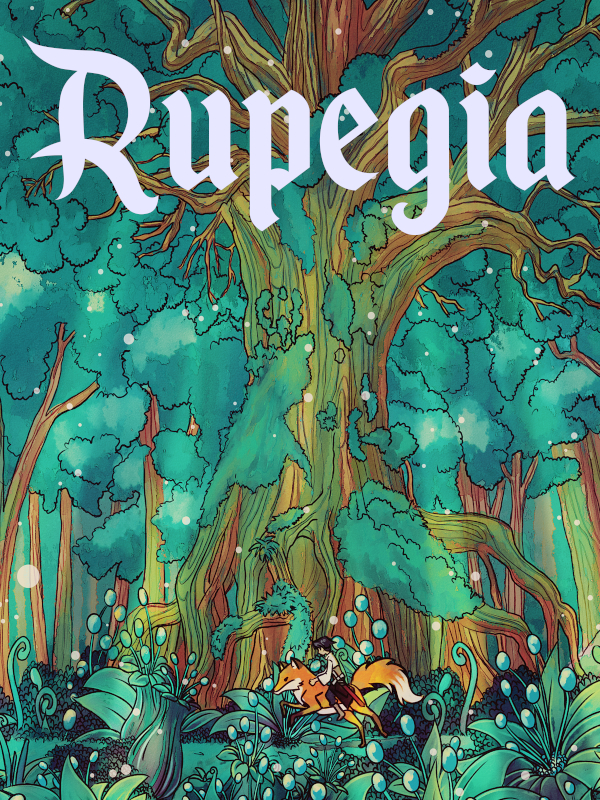 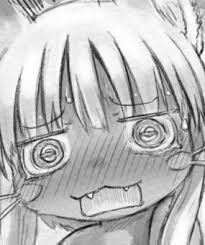 "You may now kiss the bride."
But no kiss came, the warmth of her hand suddenly vanished. The feeling of standing on stable ground was switched to the stomach churning pain of free-falling. And then my consciousness was severed.
I woke up on the cold hard dirt in the middle of a fantastical forest. I believe I'm not on Earth anymore. My clothes tell me I'm in a Renaissance Faire, but the sharpness of the sword in my waist tell me otherwise.
An itch inside my brain leads me to open a "menu", a few squares float in the air like magic or an incredibly realistic VR, they are buttons. "Status", "Skills", "Magic", "Items", "Notes", and "Messages". There's an "!" on the corner of "Messages" so I immediately open it.

Sender: God
"I'm sorry for this, but there's no way for you to go back."

I feel my "Sanity" stat decreasing.
Ripped away from the happiest moment of my life, I got stuck in a completely different world of swords and magic, alone. Monsters, hunters, dungeons, adventurers, levels, EXP, nobles, royalty, magic, slaves, gods, religion, sex and love, barely anything of my common sense seems to apply in this world. I will have to learn to how to live here, apparently I have much, much to learn.

Additional Tags: Psychological, Romance, Magic, Male Lead, Portal Fantasy/Isekai/Transmigration, Polygamy, Slaves
Content Warning: gore, profanity, sexual content (male/female and female/female), traumatising content
What to expect: Slow story focused on the day-to-day life of a transmigrated man rather than on the plot.
The plot exists but it very slowly becomes relevant.
Detailed environments and extensive world-building.
Realistic and tactical combat instead of flashy.
Protagonist with a cheat but far from overpowered.
Lots of descriptive sex scenes, it is treated as just another part of life instead of merely fan-service.
A harem where the members actually enjoy living with each other.
Occasional weird wording and grammar, English isn't my first language.

New chapters Monday, Wednesday, and Friday at 8PM US East.

Stand Beside Me - Part 1

Stand Beside Me - Part 2

Wisps of the Proud

Alissa's Origin: To Bring Honor to My Clan - Teaser

Roxanne's Origin: What of My Future? - Teaser

The Legend of Kaka Haere: The Broken One - Teaser

Hana's Origin: I'll Do What I Want - Teaser

Hadrian and the Guardian of the Sea of Trees - Teaser