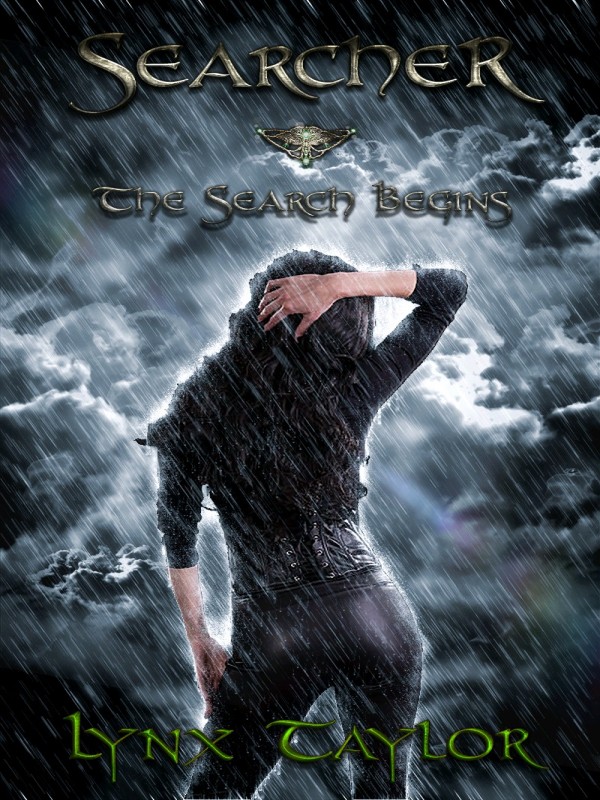 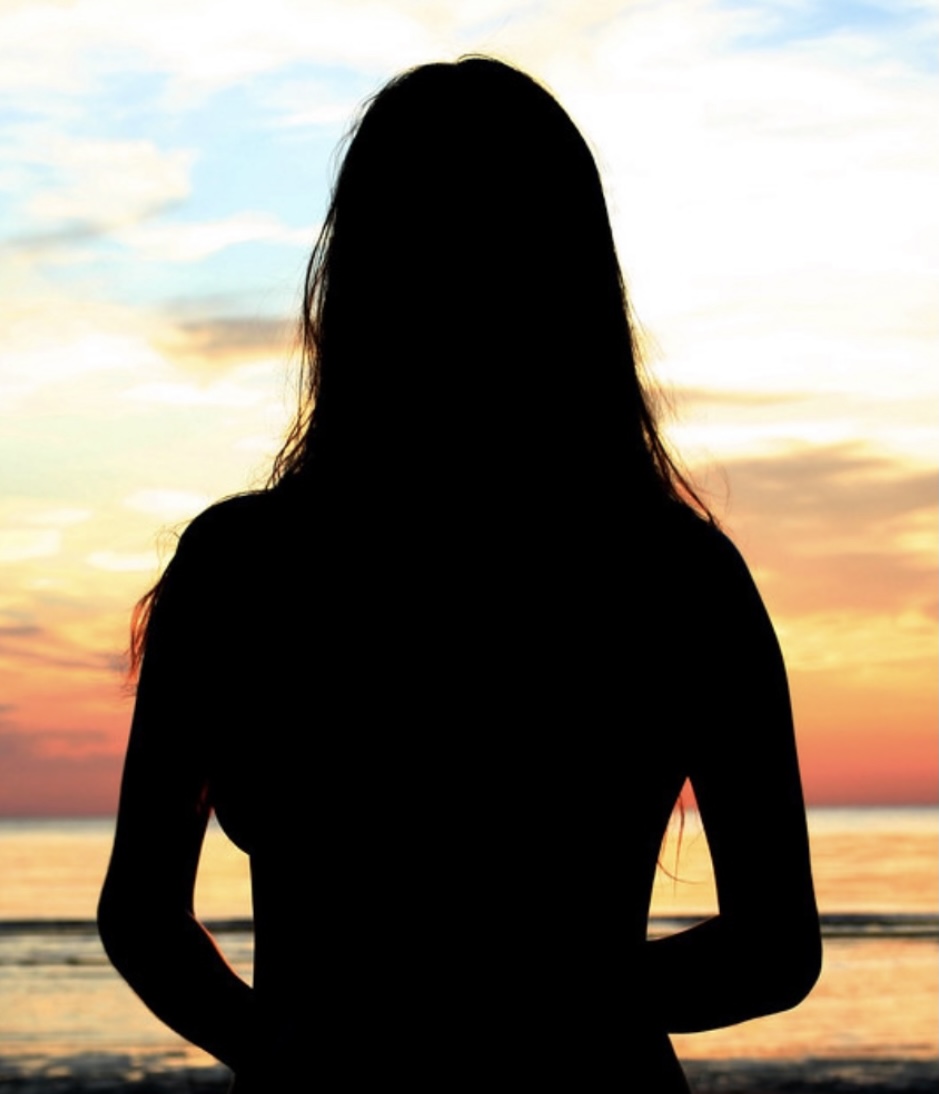 
I was just like everyone else. At least, I thought so. Everyone grew up in a mansion with servants, trained to be a debutante, had a traveling archeologist for a father, and gave it all up to do whatever the hell they wanted. Right? Well that’s what I did.

I was happy. As happy as a single twenty four year old girl can be living in an apartment selling shit online to pay the bills. Not actual shit, that's gross. No, I bought stuff from garage sales, thrift stores, and junk shops, and resold it in my online store. I was pretty good at finding stuff to peddle to my customers. I made rent every month and didn’t have to strip. I’m a bit too chunky to swing around a pole anyway.

Now I’m supposed to believe my dead father wasn’t an archeologist, but some kind of paranormal agent working for a secret organization called The Guard. My ability to find items for my customers is just a perk inherited from him. And I’m supposed to use my inherited powers to save the world. All while these hunks of man flesh guard me from other paranormals out to get whatever the hell they think I have. A certain body part is dripping with excitement, literally. But my mind is saying “Hell No!” 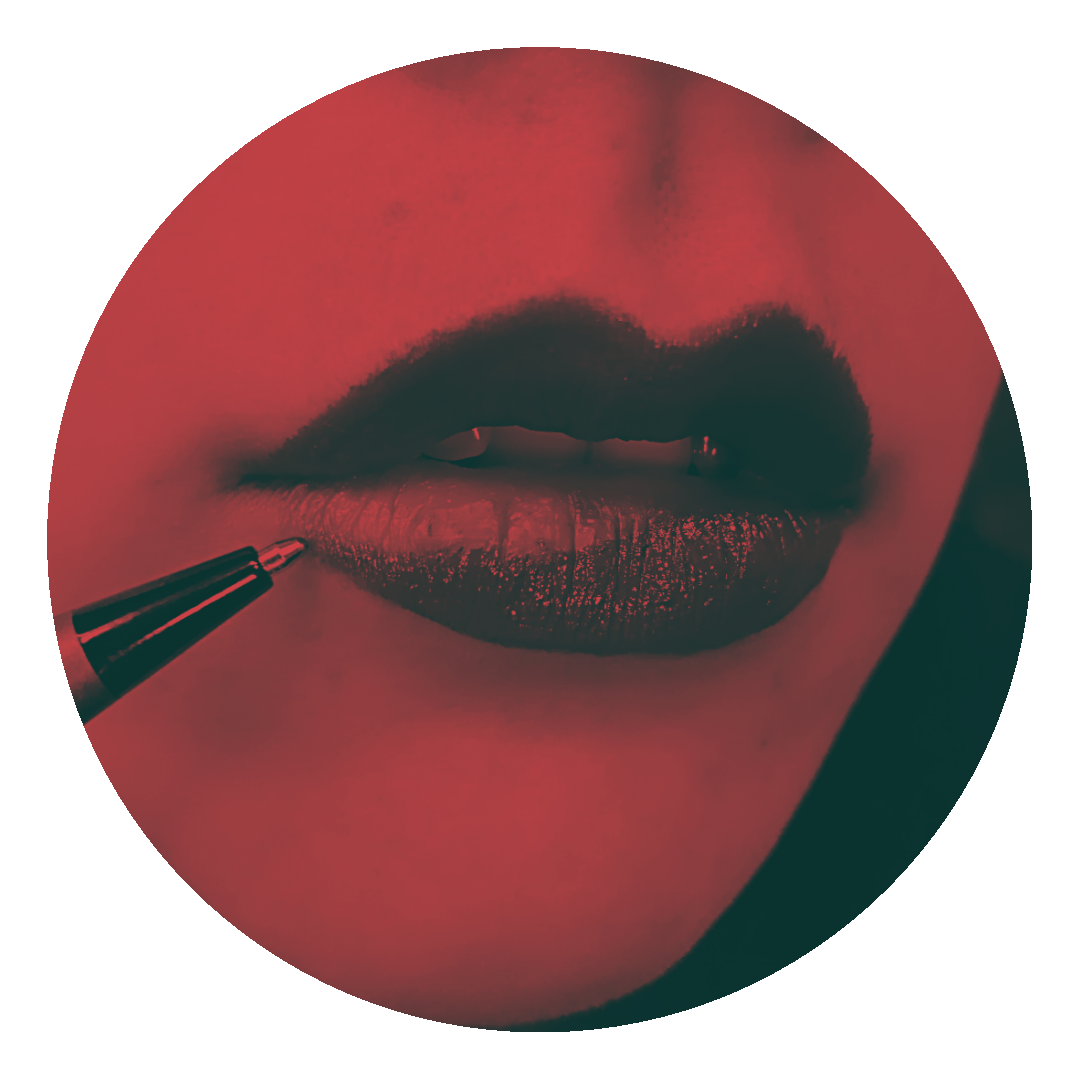 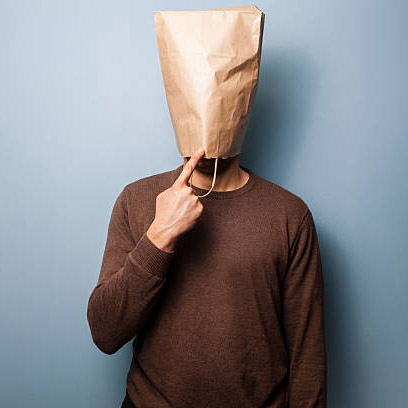