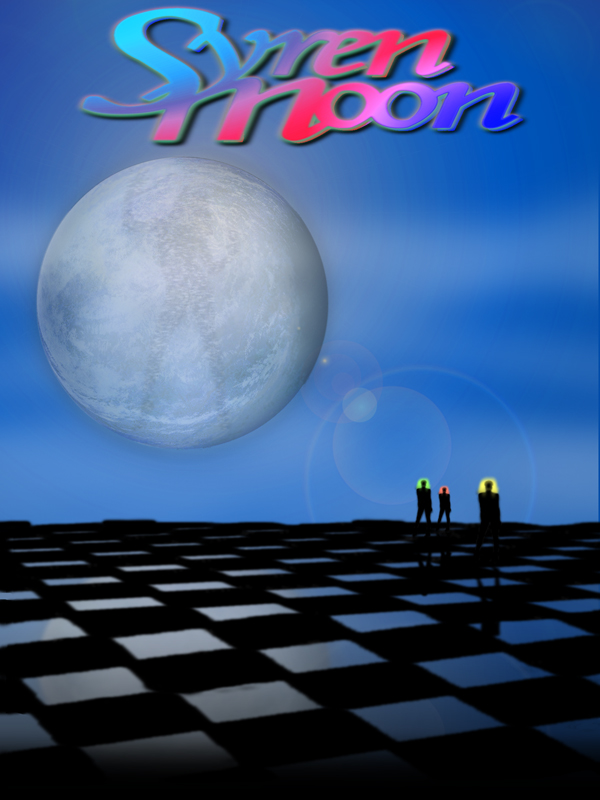 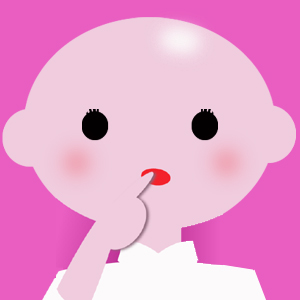 Some called them Space Gods, others simply the Imortas. A race of beings long departed from the galaxy, leaving behind strange artefacts that blessed the human race with an opportunity to explore the stars, colonise new worlds and rule all known space.

The most significant artefacts of all were the Gates, portals that were a means to travel from world to world instantly. Yet no one could control these celestial portals or discover their secrets so that exploration remained haphazard, baffling the greatest minds.

By chance an explorer stumbled upon a world like no other. The great obsidian spires that dominated its surface resembled primitive or experimental versions of the Gates, but all attempts to study the sterile world were thwarted by menacing half-life creatures called cybirds whose purpose seemed to be as guardians of a sacred place.

Thus a religious inspiration shaped itself around this empty world named Spiroid, but there were those who only wished to exploit the potential secrets of the strange place, recognising its significance to the Imortas of old, and so formed another strategy based on the talents and skills of youthful imaginings.

The Spiroid Challenge pitted teams of youngsters against each other, to explore the world as best they may before the cybirds descend upon them and end their endeavours with terrifying ferocity. This is a tale of how one Spiroid Challenge ended strangely and how another came into being as youngsters from across the galaxy gathered together to form new teams, including on a world where dreams of ambition were shaped by a seductive influence from the skies above, the Syren Moon.

Intuitive (I): Mesmeric In Beauty

Intuitive (II): So Excited To Meet You

Intuitive (III): I Watched My Family Bury Me

Odds (I): The Rumours Are True

Odds (III): I Sense A Weakness

Tourism (I): Lasers And Buzz Clouds

Tourism (IV): Hope It Is Not A Silverhair

Warlord (I): Fatales Deal In Fatality

Warlord (II): Killed One Once

Warlord (IV): One Of Them Would Surely Die

Flocking (I): For All Life And Beyond

Flocking (II): Those Pure In Spirit

Anomaly (II): Rain Upon The World

Poison (II): Not Often In Triplicate

Poison (III): Things Are Looking Up

Poison (IV): You Can Lure Him

Ghost (II): An Audience Of A Billion Stars

Detector (I): Dirtying A Season

Shadowsong (I): Secrets And Stories

Shadowsong (II): Both Were Good Kissers

Shadowsong (III): You Know Why I Am Here

Recollect (I): The Humbleness Of Self

Recollect (II): A Part Of His Training

Sichorean (I): A Maiden On Suicide Intent

Sichorean (III): So Tight And Lush

Sichorean (IV): These Are Troubling Times

Pursuive (I): Some Kind Of Lurid Plot

Pursuive (IV): The Foreshadowing Of Darkness

Lapidescant (IV): Here I Will Die And Be Buried

Sensorium (III): I Would Fly To Thee

Doubtseed (I): Summer Withers Everything

Doubtseed (IV): A Man With Dreams

Doubtseed (V): I Was Almost Too Late

Venturesque (I): Wealth And Power And Authority

Venturesque (II): She Is Something Else

Venturesque (III): You Are Offworld Again

Crossfired (I): Confrontation And Conflict

Crossfired (II): Everyone Gets Vaporised

Crossfired (III): A Deadness Deep In Her Soul

Crossfired (IV): I Have Skill At That

Calculust (I): He Was A Suppliant

Calculust (IV): The Voice Of A Goddess

Petrifear (I): A Dangerous Artefact Hunt

Petrifear (IV): Older Than Everyone Alive Or Dead

Lovescape (I): Somehow Teasing And Alluring

Lovescape (III): He Betrayed The Order

Lovescape (IV): A Lost Lamb Is A Piteous Thing

Lamental (I): The Active Glamour Phase

Lamental (III): Up To The Minute Relevance