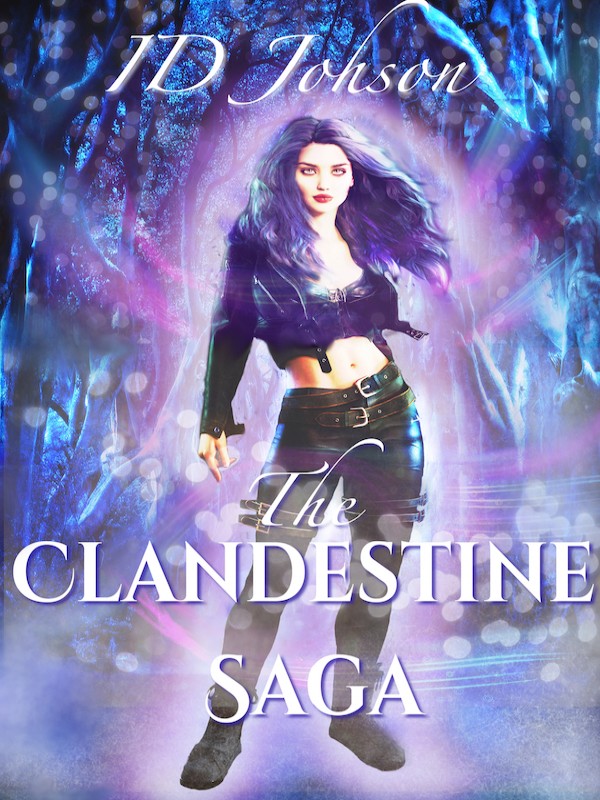 If vampires aren't real, what did she just kill?
Cadence never thought about vampires until one night when an encounter changed her life forever.
When her friend is taken by a stranger, Cadence knows he is dangerous, so she follows. Moments later, she finds herself holding his head, and her friend is dead.
Except she's not alone. A man appears out of nowhere and insists she runs. The monster has friends--the blood sucking kind.
And now, they are coming for her.
Swept into a world full of creatures she never dreamt of, Cadence has a choice. Can she outrun the vampires, or should she follow the advice of the sexy man who warned her in the woods and now insists she transform into a vampire hunter?
Will Cadence escape the bloodsuckers on her tail as she enters the world of vampires?
Follow her adventure as Cadence Findley leaves her life as a college student to become a vampire hunter.

An Encounter That Changes Everything

Piece of the Puzzle

A Shift in Reality

The Truth About Eliza

Jamie is a Miracle Worker

In for the Kill

A Call of Desperation

Death of a Queen

So Many Anxious Thoughts

Not the Team She Had in Mind

Dr. Elliott Sanderson is Up to Something

Sisters on the Hunt

On the Road Again

Not What He Was Expecting

Time to Give Up?

Man of My Dreams

Help From a New Friend

That Boy is Mine

The Beginnings of Team Elliott

Dead But Not Forgotten

Time to Get to Work

Hunt to Take the Edge Off

Wrong Place at the Wrong Time

It Has to Be You

A Date with a Vampire

Words From a Friend

Time to Go Back?

A Plan of Attack

A Walk in the Park

Why is He Here?

What's In It For Me?

Is This a Date?

Time to Get Up

View From the Top

The Way it Should Be

How to Save a Life

Filling in the Blanks

Planning a Take Down

Plans for the Future

Run From the Devil

Sort It All Out

Help From a Friend

Chase Through the Sky

Failure is an Option

Meeting of the Minds

What Does it Mean?

Talking to a Friend

Not a Training Session

Friend in a Bag

Catching Up with Elliott

You Are a Father

A Chat with the Mother-in-Law

We've Got a Body

Planning the Take Down

Mind of a Monster

Rise of a Queen

Something is Out There

Lunch with a Friend

What Do You See?

Making Sense of Anything

Head of a Monster

The Truth About Drew

Brandon to the Rescue

What Is To Come

Have to Save Him

See You On the Other Side

A Moment of Normal

Back to the Castle

The Secret is Out

Hole in the Ground

Before the Screaming Begins

What Did She Do Now?

A Different Kind of Perfect

All Taken Care Of

Going to the Chapel

Dinner and a Chat

A Bad Feeling Inside

Figuring Out the Rules

Back to the Scene

On to the Next

Death of a Friend

What Have I Done?

Putting the Pieces Together

What Is She Up To?

The Truth About Alex

Back to That Night

A Different Sort of Vampire

Planning Out the Rescue

Hanging In the Balance

Glimpse Into the Beyond