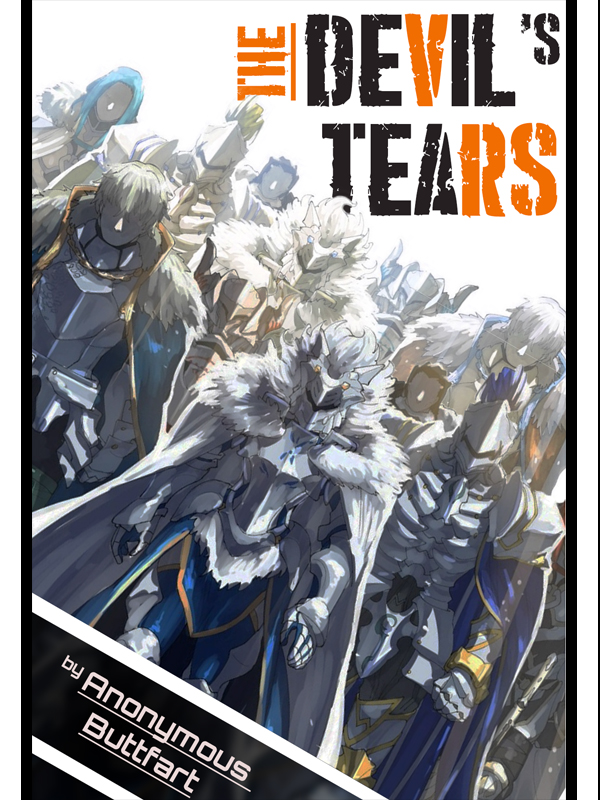 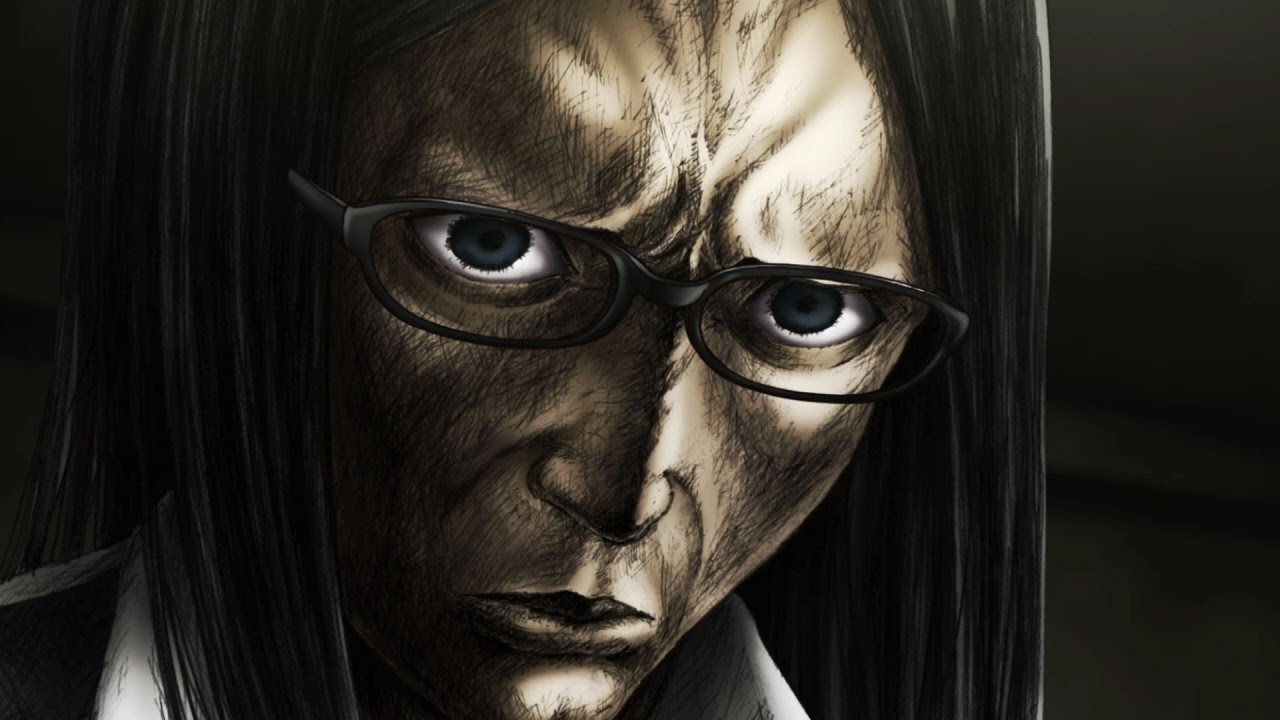 The 88th Magic Knight Candidate Examination is going to take place in the city of Abros, the capital of Rublor Kingdom. Thousands of young talented fighters handpicked by reputable Knight's are going to participate in this exam. But only a handful of those people will be able to pass the exam and get the chance to be selected to become a magic knight candidate.

At the same time, Sebastian Heller also arrives at the capital in hopes of becoming a magic knight candidate. He comes from a small village far away out in the boonies. Excluding Sebastian's skills in combat abilities, he had few problems of his own. Sebastian since birth had an intimidating face which made him a little harder to approach. On top of that, he also suffers from 'nervous laughter', a condition where animals naturally grin or show their teeth when nervous, stressed, angered, or uncomfortable. Because of these problems he often mistook for a goon or an evil person.

With such difficult problems and tough competition, can Sebastian pass through the exam and become a magic knight candidate?

Prologue- The tragedy of Mabrar city

Chapter 3 - Tea with the Heller Trio - I

Chapter 4 - The Captain's Warning- I