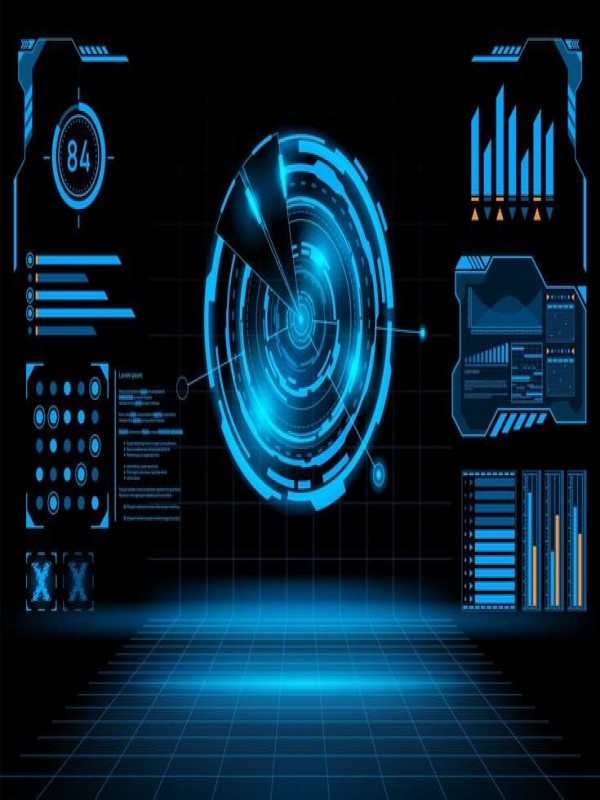 (Recommended to have prior experience in reading eastern fantasy novel)

Xie Yan, an orphan who died in order to save his friend from a car accident, had been given a chance to gain another life from an entity called the Gifted System. But on one condition. He must be eligible and worthy enough to become the System's host.

In order to meet his friends again, Xie Yan chose to go and entered the test provided by the System. But how can he pass the test if his memories were erased by the System?

But despite finally passing the test and becoming the System's host, now he had to be transferred to a cultivation world?

How can he return back to earth? And what happened to all the candidates that also entered the test? Is it even possible for him to meet his friends again?

This is the tale of a man who is a jack of all trades master of everything!

So I've been researching websites that are friendly towards new authors. and I found that moonquill has a pretty good reputation despite it not being as giant as the others. And so, I just wanna put my stories here in case I want to move.

If you really like my story. There are 2 ways.
First, comment on my chapter. A simple 'Thx for the chapter' is enough.
Second, Give reviews.

That is all I ask as I am just writing stories for fun.

The Young Man And The System

Erased Memory : The Life Of The Talented

Just A Side Effect?