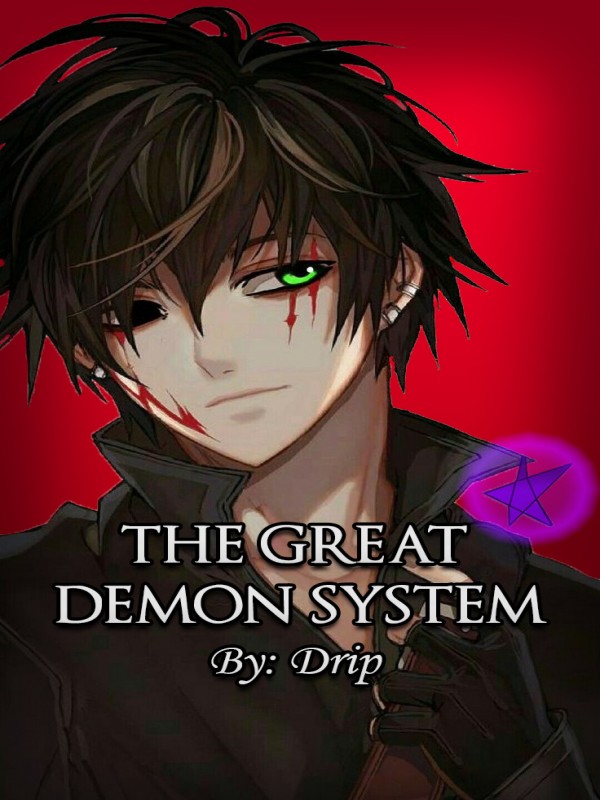 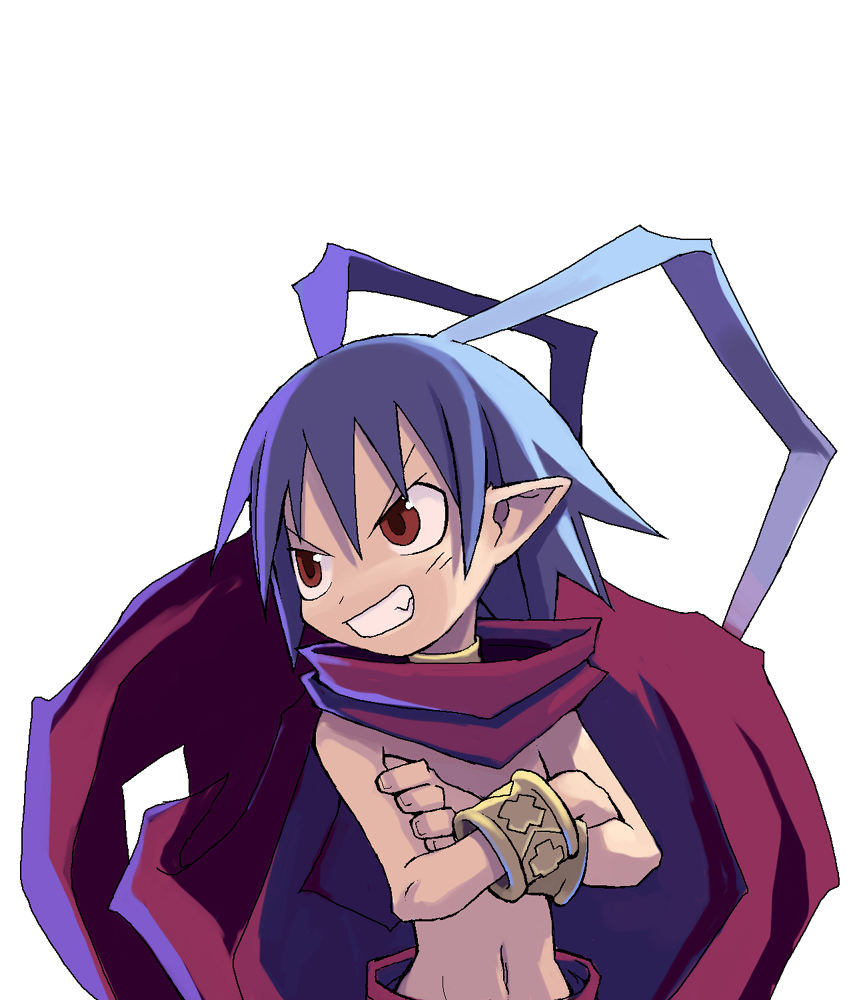 In a world filled with abilities and superpowers, Moby Kane, a 16-year-old boy, is an orphan who is living his life with a little too much optimism, trying his best to get by.

Thanks to him having no abilities, he had been bullied and tortured every day. However, for some odd reason, he never complained and always stayed happy no matter what. It was almost unnatural.

On one cruel day of immense pain, he realized that the world is a cruel unforgiving place, regaining senses.

In his moment of desperation, a miracle happend.

[ You have unlocked the Demon System ]

Now that Moby has the power to change his cruel destiny, how will he use it to get back at the world that wronged him on the road to becoming the demon lord...

The Sweet Taste Of Revenge