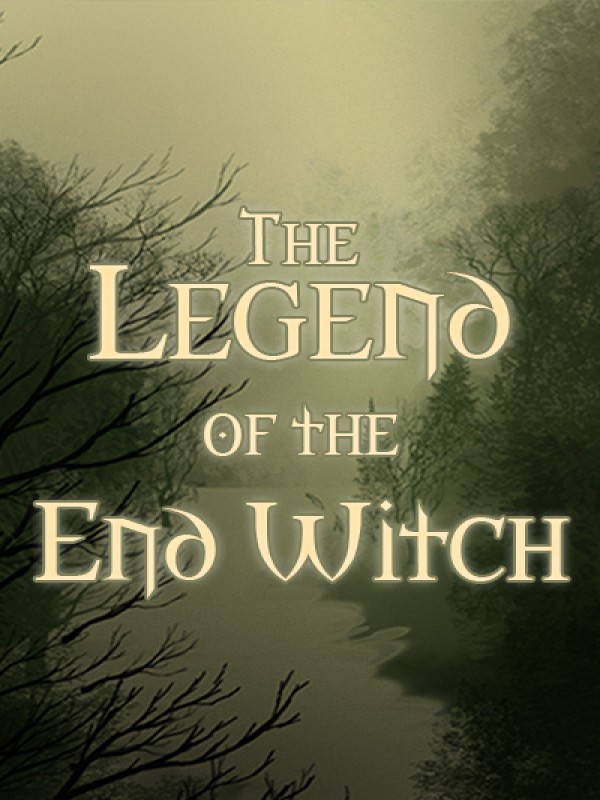 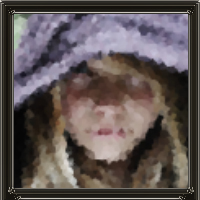 The Legend of the End Witch

Once upon a time, in an age long forgotten by humans, long before the Elves stepped foot upon the earth, there stood the Kingdom of Illdar.

This shimmering kingdom, rich in honey and fabric, in white stone and in sheep, stretched from grey mountains in the east to rolling green plains in the west. It claimed all land the eye could see by right, and at the center of its realm stood a single, great city—a grand, magnificent palace built of smooth white stone. It sat stout upon a grass-green hilltop gazing out over all lands: Illdar’s capital, surrounded by villages, towns, and farms. So the Kingdom of Illdar stretched for miles.

So begins the story of Sylvanis Roune, a young maiden taken from her family to serve as plaything of Illdar's evil King. In the depths of despair, she bargains with a dark power, seeking to win her freedom--but at what cost?

Volume 1: The Legend of the End Witch

The Elegy of the End Witch

A Wildflower Worth Plucking

Where Once a Bargain She Had Made

To Trade Flesh and Bone

To Hasten Towards Darkness

Before the Sun Rises