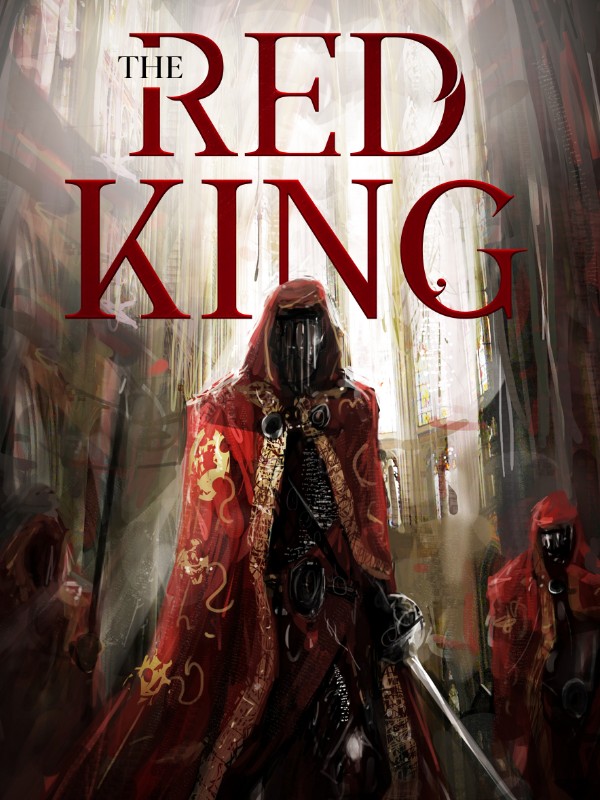 Ragnar Tholkin had lived a life as a tyrant ruling over Imperial Kingdom with an iron fist. His once best friend Aurel had had enough of his reign and killed him at the siege of his empire taking over his role as emperor and naming himself the Bright King. The Bright King's rule turned the world around and now famine has gone done, monsters are being hunted for prizes, and people are living peacefully. But the Bright King isn't happy without Ragnar Tholkin by his side, and as much as he wanted to find him his sal had been shattered and he has unable to find him even in Mierwood.
But one day, a boy, who had begun to hate the Bright King, had been granted Lucifious's powers and was able to summon Ragnar back in hopes to overthrow the Bright King.
But as Ragnar meets the Bright King once again he realizes that there is more to their relationship besides hate and greed.
Ragnar realizes that not only does he care about the Bright King, but he also...loves him as well.