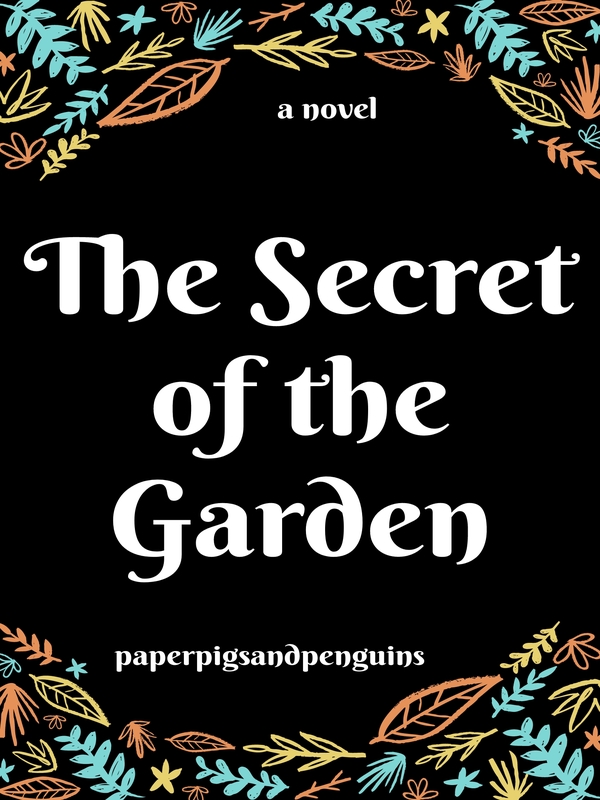 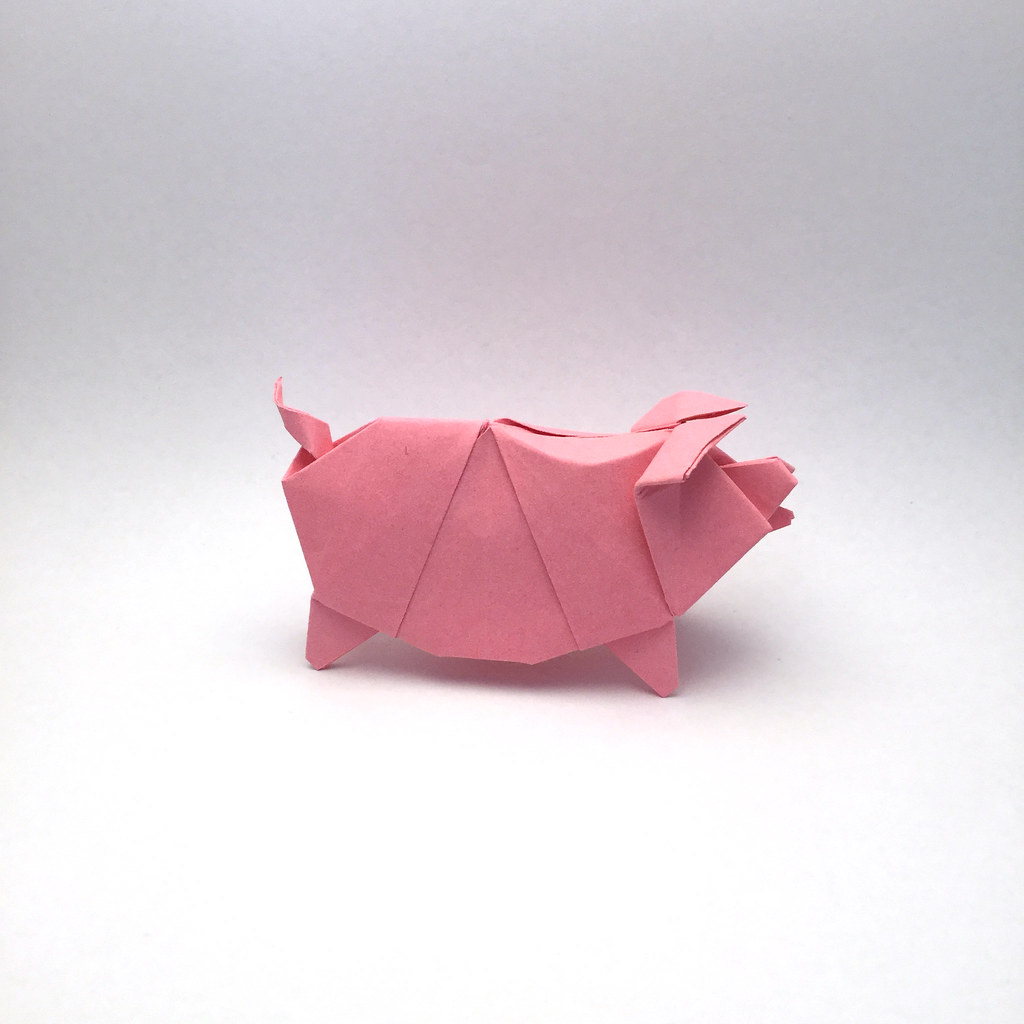 The Secret of the Garden

Victor is a problem solver. He's always been clear-headed and logical. Even when he was still human - in 1930 - he was able to float the Great Depression without worry. There's only ever been one problem Victor couldn't solve: Warren Roche, the man that buried him alive ninety years ago. Victor's only solution is to run, and keep running, until the problem goes away.

Unfortunately, Warren is one of the most powerful earth deities on the planet and when Victor runs into another problem he can't solve - a river spirit with a taste for human blood - he has no choice but to ask his murderer for help.