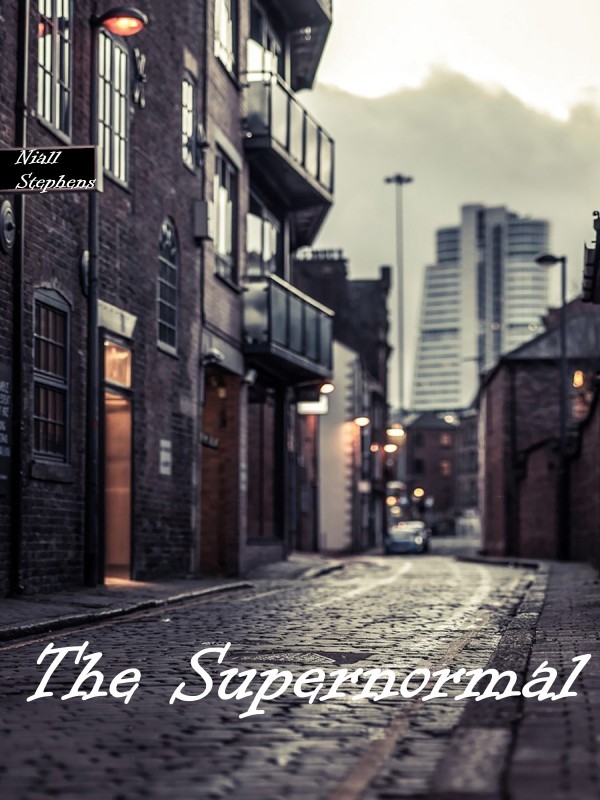 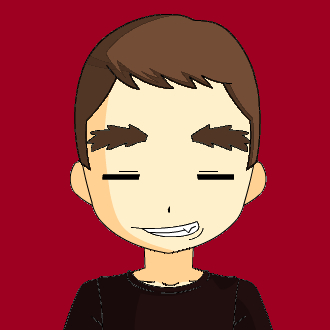 Jack's life has never been easy. His past haunts him, and he struggles to cope. It doesn't help when you live in a chaotic city where the local tower stomps through the streets, any hedge potentially contains a witch, and a smorgasbord of supernatural creatures chase their own agendas.

In a world where fantasy has become the everyday, Jack's crisis is simple: he needs to pay his rent. The lurking ghosts and demons, both real and imagined, have convinced him he has one calling - to protect the people of his city from everyday nightmares.

But faced by a conga line of absurdity, sinister plots, and 4th-wall collapses, can he even survive long enough to pay his debt?

A Jack-of-all-trades, But Master of None, Is Better Than a Master of One

Family is Like a Fungus. Even if You Get Rid of It, It's Not Really Gone

Worried Parents Make an Apache Helicopter Look Like a Chihuahua

You Can't Call Yourself Civilised Until You've Put on Your Pants

Everybody's a Slave to Something, When You Think About It

Just Because You Think You're Special Doesn't Mean You're Exempt From Parking Laws, Dammit!

Comedy and Tragedy Are the Same Thing, Just From Different Perspectives

Always Bring Your Turtle to a Magic Fight

Turn-Based Games Are Fun Because They're Unrealistic

A Game Is Only as Serious as Its Stakes

You Can't Just Leeroy Jenkins Your Way Out of Everything (1)

You Can't Just Leeroy Jenkins Your Way Out of Everything (2)

Blood is Thicker Than Water

A Person's Importance Can't Be Measured

It's a Fine Line Between Man and Beast

A New Job Takes Some Getting Used To

If You Don't Knock Before Entering, You're Best Off Bringing a Shield

If You Read Someone Else's Diary, Be Prepared For the Consequences

If You're a Repeat Customer and They Remember You, It Means You're Annoying

Most of the Time, the Problem's Right In Front of You

People Too Shy to Ask Directions Normally Have the Best Adventures

Those Who Can't Talk With Words Use Their Fists Instead

Some Things Can't Be Taught

Even Cat People Know That Cats Are Assholes

Always Keep a Spare Bag of Catnip - Just in Case

Friendship Has No Barriers

Only Lie in Interviews if You Can Keep it up Forever

There's No Such Thing as a Fair Fight

What Takes Forever to Gain May Be Lost in a Moment

FREE ENTRY CONTEST! Contend for a total of $30,000！！！ Hi! Many authors have won big cash prizes in our SWA II. Now Suspense/Thriller Writing Contest I is hot in progress. It is your turn to win ...

FREE ENTRY CONTEST! Contend for a total of $30,000！！！ Hi! Many authors have won big cash prizes in our SWA II. Now Suspense/Thriller Writing Contest I is hot in progress. It is your turn to win with your suspense stories and thrillers this time. We have a financial support program for every entry, not to mention the access to the grand prizes and publishing your books in hardcover. Just imagine your book on the shelf with a best-seller golden label! Both posted stories and new stories can join us. Don't miss this chance, as your writing deserves much more. Join us now! Please visit https://bit.ly/3BtpsnY. For more information or contact vanessazik71*@*gmail.com（delete *）