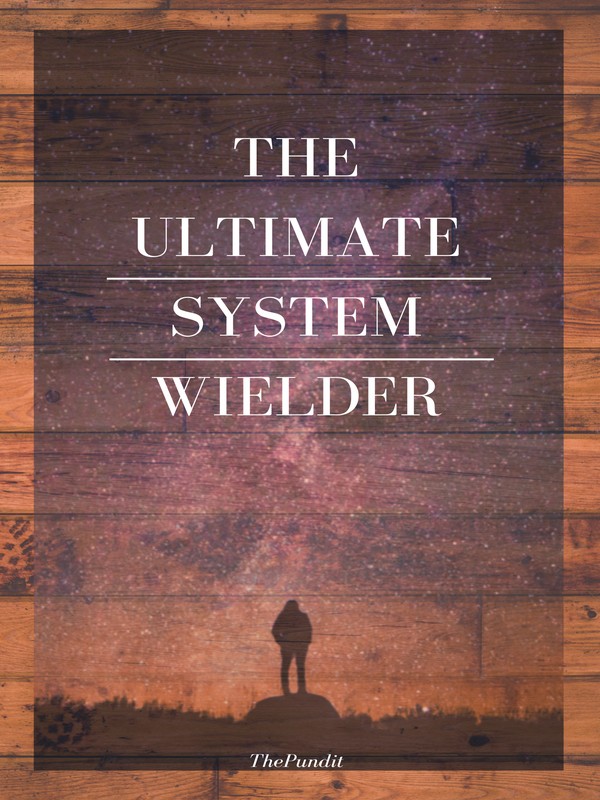 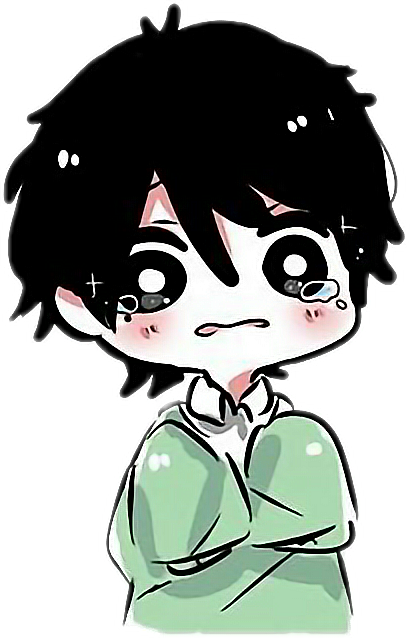 The edges of time and space met in a single place, Earth. Soon, terror and chaos reign on the whole world as void gates opened followed by a flood of beasts and monsters. The gates rattled the whole world, letting it taste massive destruction.

The world map as everyone know was not more. The once-great nations fell one by one. Like dominoes, they all stumbled. Great was the fall.

But the skies and heavens hadn't abandoned men. Along with destruction rose new creations. The humans were blessed with the Gifts of the earth. From the ashes rose a new power, individuals who wielded the power to twist logic..

The myths shifting into the new realities.

Prologue: The Five Years of Destruction

Alcohol, Mission, and the System

A Year Without Alcohol & Smoke

Caught In The Act

How To Be an Action Star

Battle In The Sky

I'm the author so what else can you expect? Five stars for my shamelessness. Nevertheless, do try it. It's not extremely good but I enjoyed writing it!