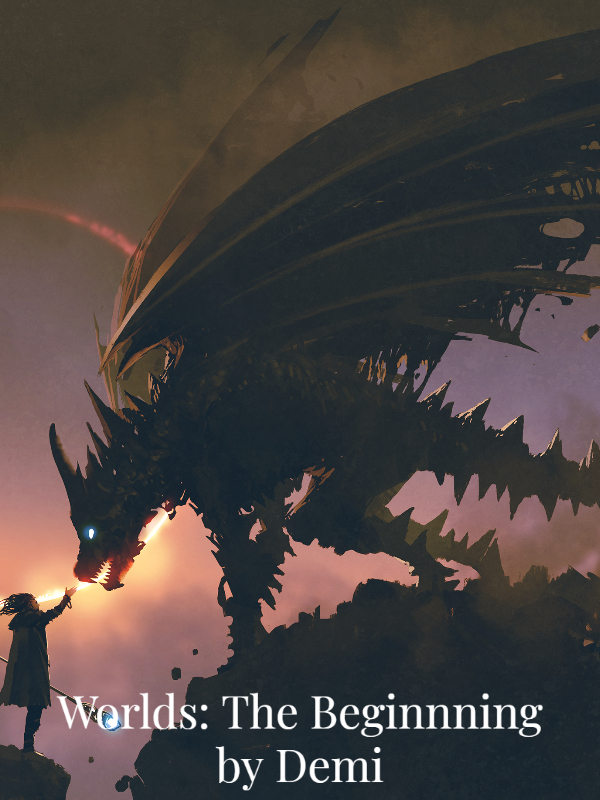 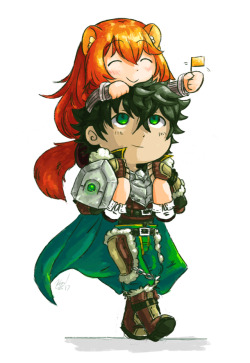 Synopsis
A long time ago there existed only a single continent, the divine continent. And it was split into three great civilisations: the human civilisation, the tyrannical beast civilisation and the magical beast civilisation. These three great civilisations were ruled by emperors that were so powerful that they could kill anyone that they wished but each other with but just a single thought while being billions of kilometres away.
But that was all in the past as now there is more than just one continent. Now there is no longer a civilisation that would dare call itself great. Now there is no human, tyrannical beast or magical beast alive that could kill anyone that they wished with just a single thought by being billions of kilometres away.
But that could all change in the future.

My name is Feng!

A meeting worth looking forward to!

An unforeseen trip to an auction!

The strongest sect of all!

Trials of the peerless sect begin!

Trials of the peerless sect end!

The elders of the ninth peak!

Choosing the last martial skill and a house! 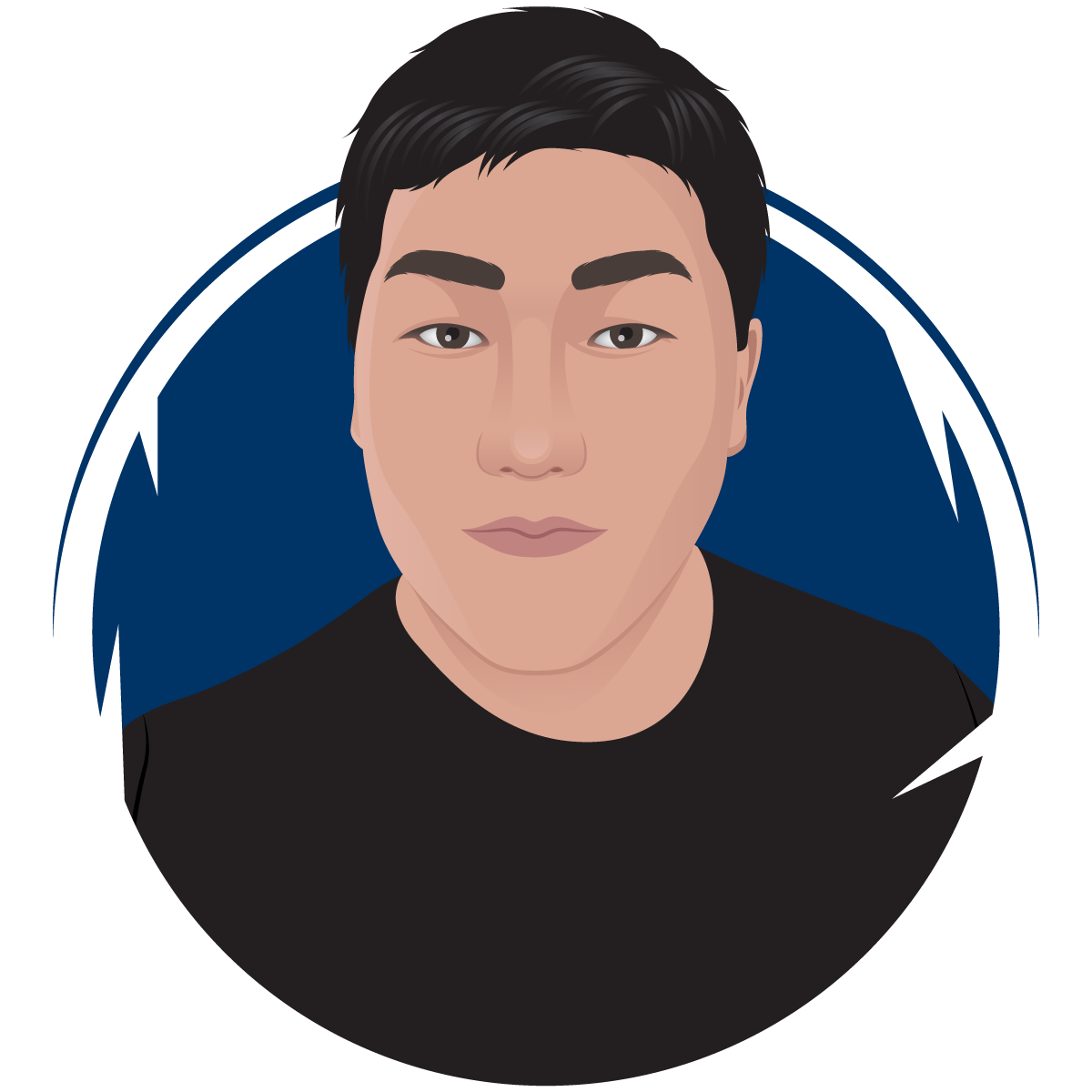 I love this book and can’t wait for more chapters to come out!