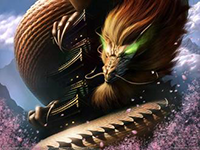 So, people have been waiting patiently to see what is going to happen with Devourer of Destiny, something no doubt difficult as I've had nothing to say on the subject since I hadn't quite figured it out myself. Let me preface this with a straightforward announcement, then: I do intend to continue the series, but there are some obstacles that I am overcoming in the process.

The first of these is that I am currently in the middle of a move halfway across the continent. That's disruptive for all kinds of reasons. That part of it all should be resolved in November, though, so I can at least see an end to that, and while it's an immediate concern it's not the one that's kept the series from resuming.

The real persistent issue is that I've had trouble getting the creative engine restarted for this series in particular. It's not a lack of a plan on where to go with it -- anybody who read the stuff I put up at the start of the year knows I have the general plot down pretty solidly -- but more the fact that the pacing and movement of Volume Four has left me with nowhere I'd like to go, particularly as it comes to the Underworld side of the volume. There are literally ten half-finished drafts of v4c37 sitting in my folder, abandoned because I just couldn't bear finishing the chapter because it irritated me so much.

As I was dozing this morning, my subconscious thrust forward what I've really known all along I've needed to do to continue: I need to pull the current Volume Four and start it over. The "Living Side" chapters are okay, but I am deeply dissatisfied with the Underworld stuff, and for a reason that pop culture has recently given me a way to express: it's far too "Game of Thrones Season 8" for my liking. It's way too smoothly-paved without much room to breathe, a lot of plot just happening because it has to and resolving because it has to to get to the intended endpoint. All those half-finished v4c37 drafts really demonstrate the problem, because I stopped when it was like "am I really having all this happen in one chapter?" when it's done in the kind of style that the rest of the Dirge chapters in v4 have been done.

So, I'm going back to the drawing board from the start of Volume Four. I can't offer a timetable with so much else going on in my life at the moment, but I wanted to put that out there so people have an idea of what to expect there. Nothing quite like throwing the better part of 50,000 words into a woodchipper to get started, but it's the one way I can manage to make the series go forward.

So, if you see V4 shrink, now you know why. I won't be touching it until I am actually updating it, though.

Just wanted to say I love the series and hope everything's working out for you after your big move!! It's been a cracking novel and hope to see it continue, all the best <3

I still check in everyday to see if there are anymore chapters, ai hope your move went well and that the stroy can continue! 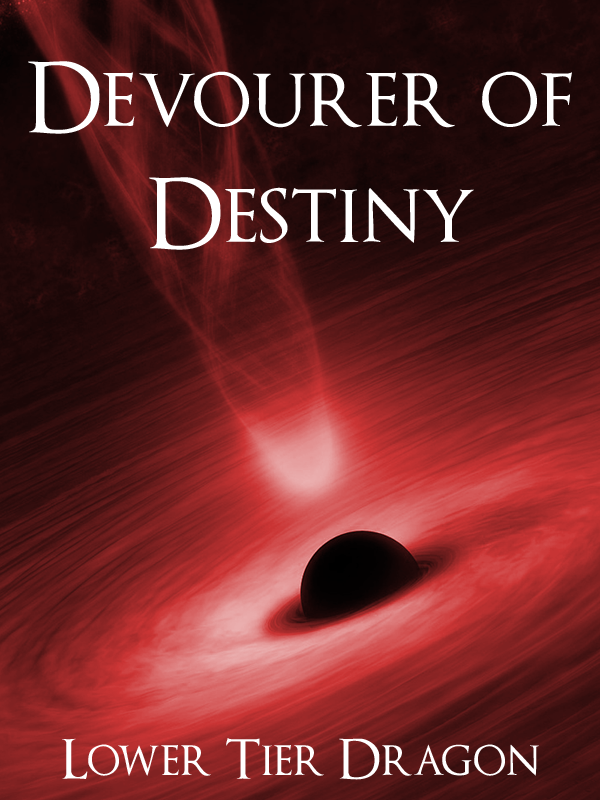