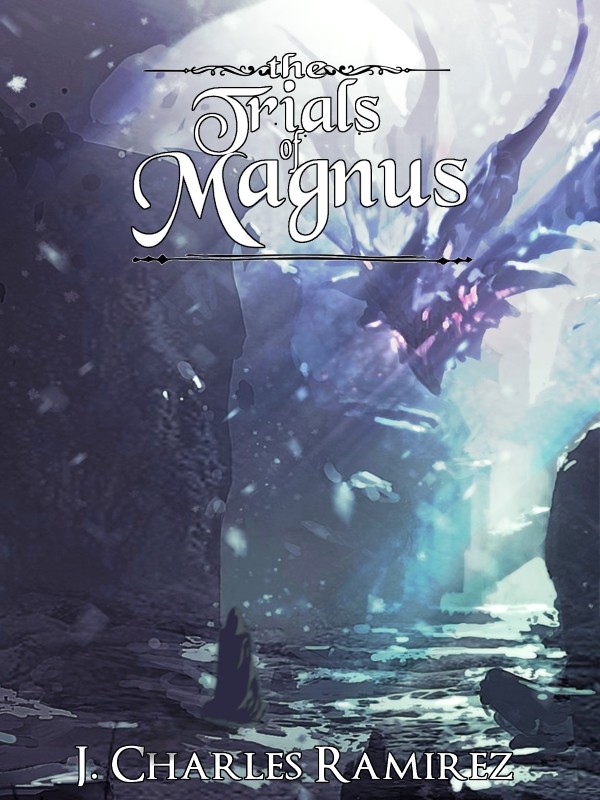 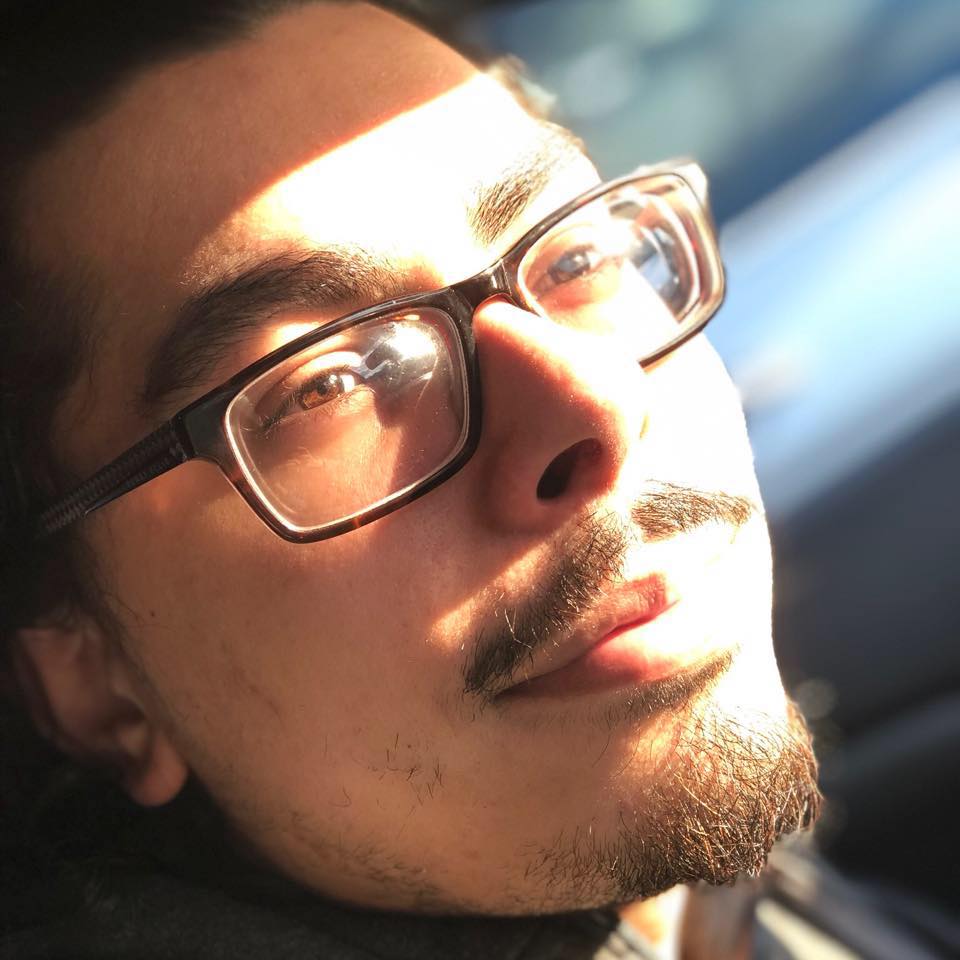 The Trials of Magnus

The continent of Liuwrend is full of talented sorcerers, each blessed by the gods. Just like the many mortals that make up this vast world they too are fickle beings with their own agendas. They constantly meddle in the affairs of those that interest them, and take steps to defeat their enemies, even going so far as to kill their own to further their plans. What will they do, then, when they discover a living sorcerer that has been blessed by a long thought dead god, and what price must this mortal pay for unwillingly being thrust into a conflict much larger than himself?

A Party for Two

In Search of Information

You Cannot Change Your Own Future

What It Means To Be Eirskottir